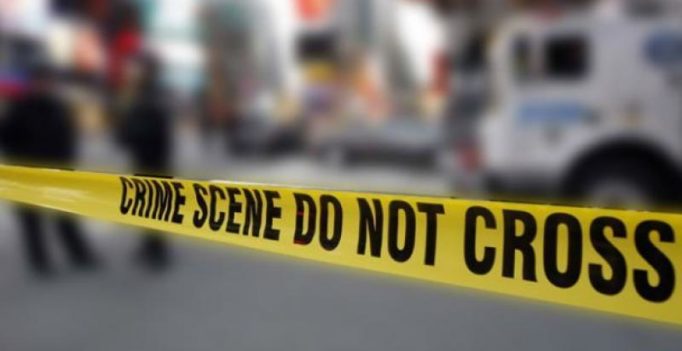 New Delhi:  A 58-year-old woman was brutally killed, stabbed multiple times, allegedly by her husband who also tried to behead her in a car in a posh Delhi locality on Wednesday after she reportedly spoke to another man over the phone, police said.

Mukesh, 60, attacked Manju with a knife following an altercation in the car around 11. 30 am in South Delhi’s Satya Niketan. He had slashed her neck, stabbed her multiple times before bystanders rushed to the woman’s rescue, a senior police officer said.

Mukesh was arrested after a guard posted nearby called the police.

The couple lived in Hari Nagar and has two children – a 29-year-old son and a 30-year-old daughter – who told the police that their mother was supporting the family and their father didn’t have a permanent source of income. He works in his sister’s institute as a guitar instructor.

They also told police that Mukesh was not present at home on Tuesday and suddenly turned up on Wednesday morning and accompanied their mother to drop her at the boutique in Anand Niketan where she worked.

While the police said they were trying to ascertain what triggered Mukesh’s violent behavior, neighbours said that Mukesh was an alcoholic and used to physically assault Manju.

“The family is in a state of shock and we haven’t been able to question them in detail. The accused, however, claimed that he was angered by his wife’s reply when he asked her who was on her phone,” the officer said.

Police said the presence of a knife in the car leads to the suspicion that Mukesh could have pre-planned the murder.

A case has been registered and investigation is underway to determine whether the accused had planned to kill his wife or it was an outcome of “sudden provocation”, the officer added. 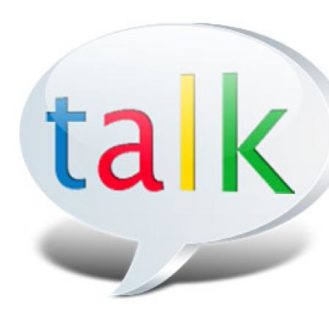