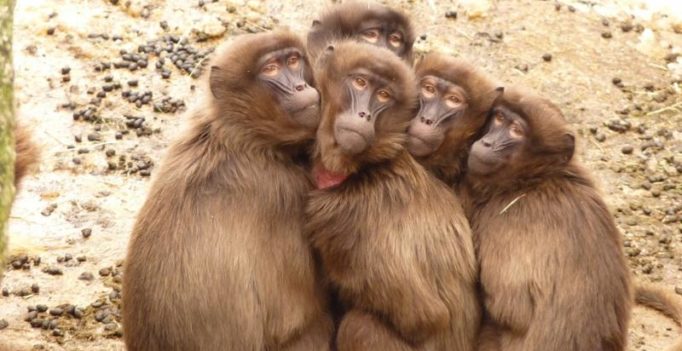 The foundation announced an award of Rs. 300 to save monkeys and dogs in Himachal Pradesh and Kerala.

Delhi: Close on the heels of the Himachal Pradesh government’s decision to give incentive of Rs 300 for killing a monkey, a Delhi-based foundation has announced cash awards for saving animals like monkeys, dogs and cows in various places in the country.

The foundation announced an award of Rs. 300 to save monkeys and dogs in Himachal Pradesh and Kerala respectively and Rs. 500 for saving cows in the country.

“To claim the reward, a video of the act has to be shown. The cheque would be released if the local journalist community approves it,” Ruchi Kale, a student of Yogi Ashwini and volunteer at Dhyan Foundation said.

The foundation has been feeding monkeys daily at the Jakoo Temple, Shimla and urging the authorities to remove the tag of ‘vermin’ from monkeys.

Union ministry of Environment and Forests had declared monkeys as ‘vermin’ in Shimla Municipal Corporation area for six months expiring on September 14 and the government has now written to MoEF to declare monkeys as vermin for one year. 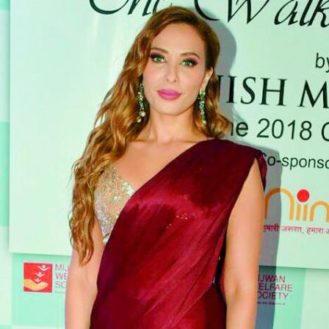 Neeru Chadha (right) has extensive international arbitration and litigation experience, having served as an agent for the Indian government in its maritime delimitation case with…