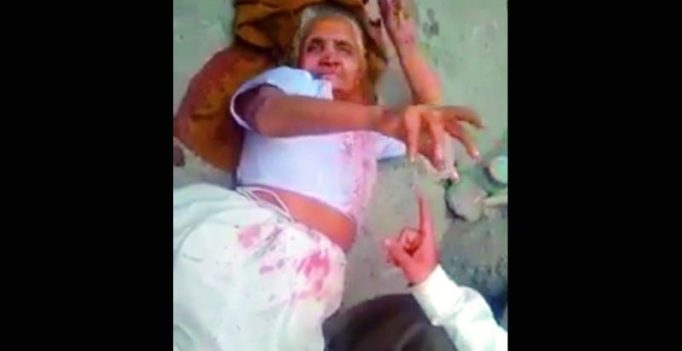 NEW DELHI: A 40-year-old son, who mercilessly assaulted his mother, was sent to jail on Friday. Neighbors alleged that victim’s son always snatched her rental income and physically abused her.

A neighbour of the victim, Rajindari Devi (70), shot a video on November 24 when Nand Kishore, the victim’s son, was beating his mother at their home in Shadara area.

Later, the neighbour filed a complaint with the Shahdara police station against Nand Kishore but later the complaint was withdrawn “due to pressure” from her son and other locals. However, on Friday activist Kundan Srivatsava again filed the compliant following which Kishore had been arrested and sent to Tihar Jail.

On November 24, Kishore “brutally thrashed” his mother, Rajindari Devi, “to kill her, but she was saved somehow”, wrote activist Kundan Srivatsava in a post online on Wednesday.

The videos posted on Facebook by Mr Srivastava showed the old woman lying on the ground, and answering bystanders’ questions even as her son tried to stop her. Her blood stained clothes can be seen in the video. She was later taken to GTB Hospital for treatment.

Based on the police complaint, a team from the Delhi Commission for Women visited the victim at the hospital, but she refused to give statement against her son and even accused her neighbours of harassing her family for property. Police said that acting on the complaint, the son has been arrested and sent to jail. 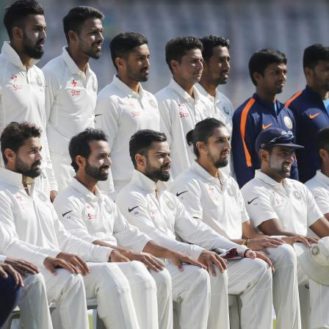 The egg ended up turning from horizontal to vertical and got stuck inside (Photo: Pixabay) Going a step further in a relationship and proposing marriage…