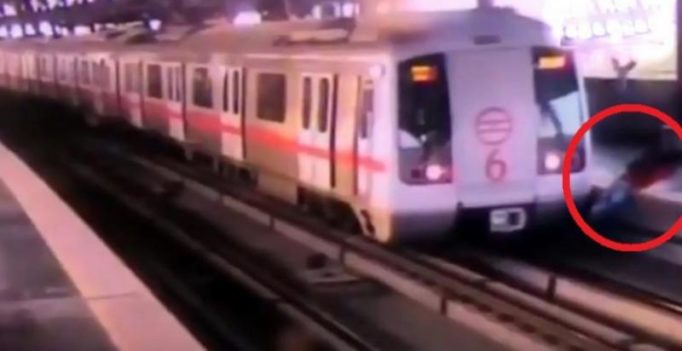 New Delhi: It was a near-death experience for a 21-year-old man crossing metro tracks in Delhi’s Shastri Nagar station on Tuesday evening. The man, identified as Mayur Patel, narrowly escaped as the train started moving the moment he was hopping from one platform to the opposite through metro tracks.

CCTV caught the chilling as well as miraculous moment.

Mayur claimed that he did not know how to get to the other platform, so he crossed the track.

Walking on metro tracks without permission from relevant authorities is illegal. It can attract a jail term of up to six months or a fine of Rs 500 or both. 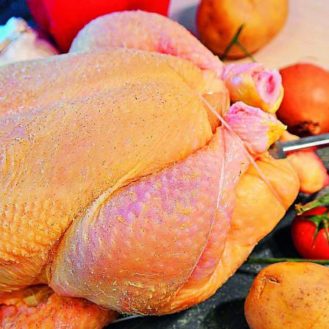 One of the most common meat, chicken is a part of almost every cuisine across the globe. Chicken, mutton and fish are the most abundant…