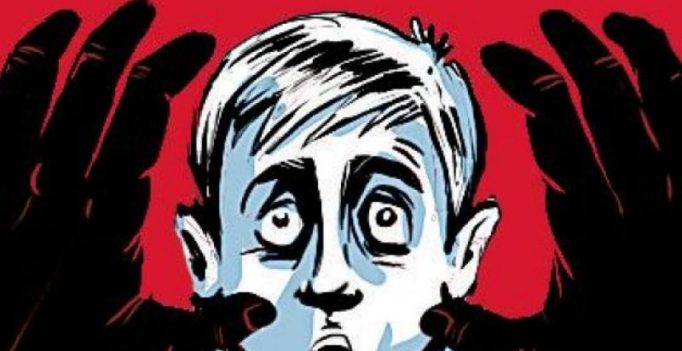 New Delhi: There couldn’t have been a happier Dussehra for seven-year-old Nishank’s family in south Delhi’s Moti Bagh area.

The minor, who was taken to Jammu by a 19-year-old “mentally unsound” girl without the knowledge of his parents, returned to his family safely on Vijaya Dashmi on Tuesday in an interesting turn of events.

Police on Wednesday said the class I student had gone missing on October 8 from Moti Bagh area while playing with his cousins.

“Some locals had seen the boy going with a lady on a scooty and a kidnapping case had been registered at South Campus police station. Later on, we found out that he had been taken away by a 19-year-old girl, who lives in his neighbourhood. She had boarded a train to Jammu along with the child,” said a senior police officer.

The girl and the minor reached Katra in Jammu without a penny where they were caught for travelling without ticket.

“She was asked about her relatives but she didn’t give clear answers. She had a small purse with her which contained her brother’s number. Her brother, who stays in Muzaffarnagar, was contacted and he travelled to Katra to get his sister,” said the officer.

Meanwhile, the boy told police he belongs to Delhi and shared some details about his family.

The girl’s brother travelled to the national capital with a Delhi police team that had gone to Katra to escort the boy back to home.

The child was safely handed over to his parents on the occasion of Dussehra. The girl’s brother apologized for his sister’s act, police said. “The girl is mentally unsound and had been undergoing treatment in Delhi. Her family stays at Muzaffarnagar,” said the officer.

Nishank stays with his family in New Ranjit Nagar and his father, Manish, is a cab driver while his mother, Kavita, is a homemaker.

Kavita and her son had been staying with her sister at her house in Madrasi Colony in Moti Bagh for the last one week. 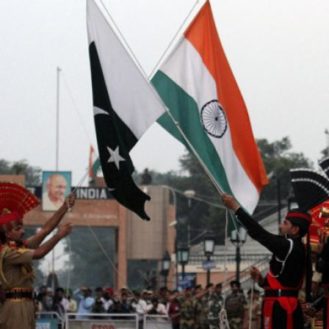