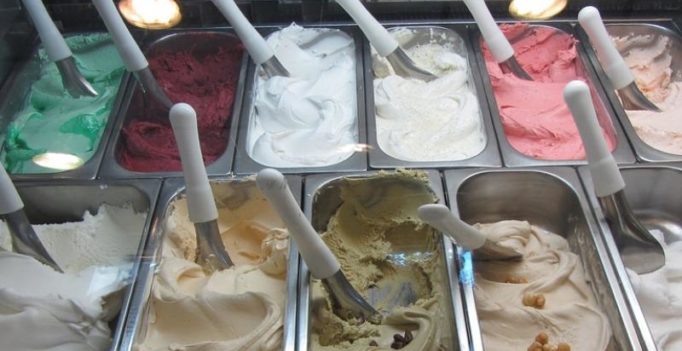 New Delhi: Robbers fired in an ice cream parlour injuring an employee and looted money from the shop in Defence Enclave area of East Delhi, police said on Tuesday.

Three robbers entered the ice cream parlour at around 10.40 pm. Two of them whipped out pistols and one of them fired from his gun terrorising the staff and customers present there.

One of the staff members of the shop Ajay Sharma (30), sustained injuries on both his legs. The robbers threatened the cashier looted money from the cash counter and escaped, said a senior police officer.

The robbers managed to take Rs 7,000 kept in the cash box. Ajay was rushed to Max hospital in Patparganj where he was treated for his injuries, he said.

A police team that visited the spot found blood on the floor of the shop and also recovered a live bullet from there.

A case of robbery has been been registered at Preet Vihar police station and investigation is underway, added the officer. 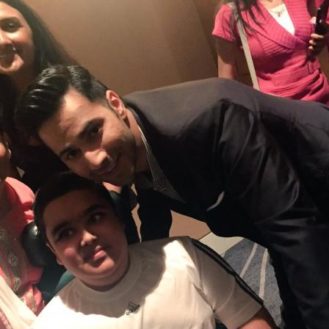