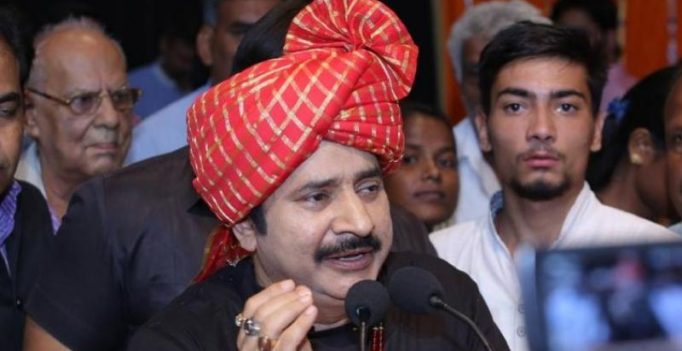 A case was registered in the Hauz Khas Police Station last week and the probe transferred to the Crime Branch on Sunday. (Photo: Facebook | ashubhaiguruji)

New Delhi: Self-styled godman Ashu Maharaj was arrested Thursday night for allegedly raping a woman and her minor daughter at his ashram in the national capital, police said.

His son Samar Khan was also detained by the Crime Branch for raping the woman, Additional Commissioner of Police (crime) Rajiv Ranjan said.

The two accused were questioned for couple of hours in connection with the case, police said.

In her complaint to police, the woman had claimed that she was raped by the self-styled godman, his friends and his son between 2008 and 2013, a police officer said. She had alleged that he even asked her to bring her minor daughter to him and then raped her, he said.

A case was registered in the Hauz Khas Police Station last week and the probe transferred to the Crime Branch on Sunday. 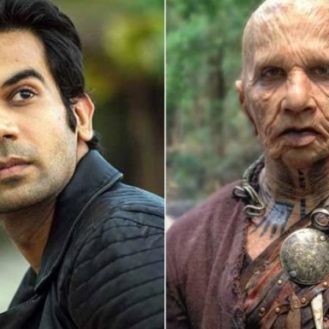