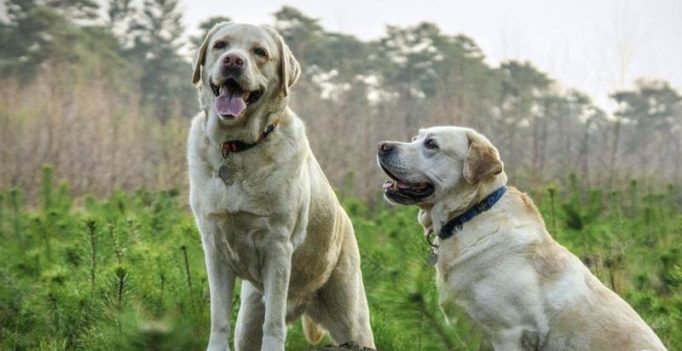 While the boy was playing yesterday evening in the society park, he was bitten on his leg by a dog. (Representational image)

New Delhi: A case has been registered against a woman whose pet dog allegedly bit a six-year-old boy and she threatened his family in east Delhi’s Geeta Colony area, police said on Tuesday.

While the boy was playing yesterday evening in the society park, he was bitten on his leg by a dog. He informed his family about the incident and his grandmother Geeta then went to have a word with the dog owner, police said.

The woman, identified as Mudita, whose dog had allegedly bit the kid, behaved rudely with the boy’s family and abused them, said a senior police officer.

In their complaint, the child’s family has alleged that the dog owner threatened them and said that her dog will roam around without any leash and they won’t be able to do anything, police said.

The family members also claimed that when they asked Mudita to pay for Rishi’s treatment, she outrightly refused and said that if Rishi had been bitten by a stray dog, they would have bore the expenses.

On basis of the complaint given by the child’s family, a case under section 289 (Negligent conduct with respect to animal) IPC has been registered and further investigation is underway, the officer said. 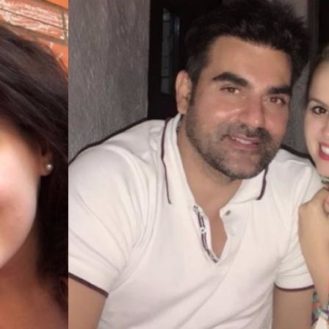