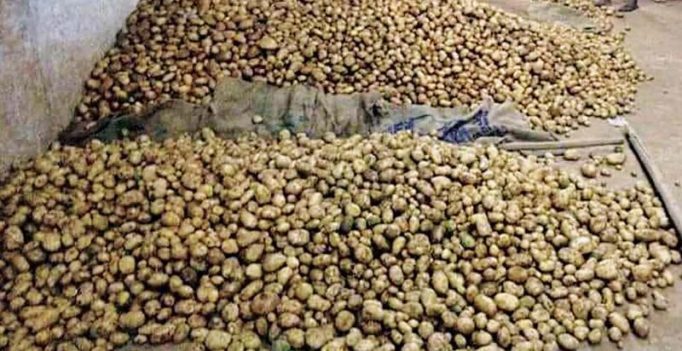 Ooty: Good tidings for Ooty potato growers this season, as exporters to Sri Lanka are eying these tasty potatoes. The Ooty-grown potatoes have been fetching premium prices in the auctions for the past couple of weeks.

The scenario has been good this potato harvesting season that began in June. The price for the Ooty-grown potatoes even touched Rs 1,800 per bag containing 45 kgs which is colloquially called as “oru thundu” potato, at the potato auction centres at Mettupalayam in the foothills of the Nilgiris. It generally used to be around Rs 900 per bag. While potato price slightly dipped down to Rs 1,200 for a bag of 45 kgs in the auction in late July, the situation over the past couple of weeks has changed and it has again begun to fetch over Rs 1,500 per bag in the auction.

Sources in the auction centres said that around ten tonnes of Ooty potatoes are being purchased in a day by traders for export to Sri Lanka. Earlier it used to be around two tonnes per day. “It is learnt that potato imports from China to Sri Lanka has come down in recent times. So, exporters have turned their eyes to the Ooty potato as it is known for its quality, taste and long lasting trait,” sources added.

B. Krishnamoorthy, president of the Nilgiris Potato and Vegetable Growers Association, said that though it is good news that the demand for Ooty potato has soared in Sri Lanka, the fact is there is less availability of potato in Ooty as in the last sowing season, many farmers opted for carrot instead of potato. “The present trend that is bringing a premium price in the auction centre for the Ooty potato is expected to continue for some more time,” he noted. 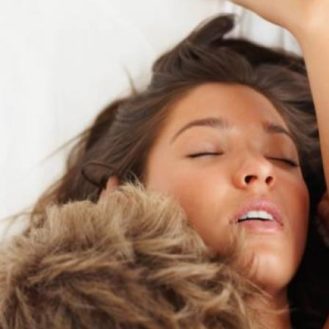