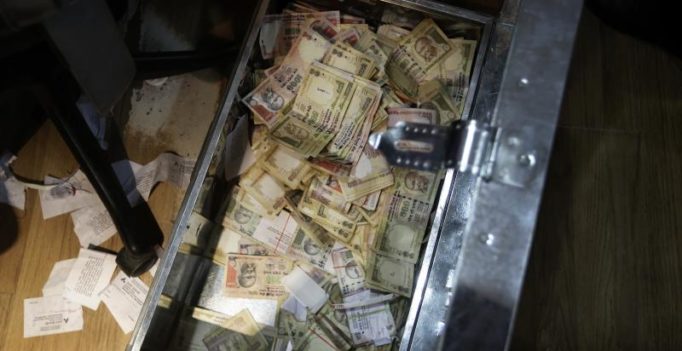 The government has withdrawn all Rs 500 and Rs 1000 notes from circulation from November 9. (Photo: AP)

New Delhi: Welcoming the decision to demonetise Rs 500 and Rs 1000, a top External Affairs Ministry official on Thursday said it will go a long way in fighting “economic terrorism” by checking use of black money for funding “subversive activities”.

Delivering a keynote address at an international seminar in Delhi, Secretary (West), MEA, Sujata Mehta also asserted that the scourge of cross-border terrorism has assumed “highly destructive” proportions and there was an “urgent” need to check safe havens and sanctuaries enjoyed by terrorists.

“In the past year, the scourge of terrorism directed from across borders has assumed highly destructive proportions and represents the single biggest threat to peace, stability and and progress.

“There is an urgent need for all concerned to call a halt to all sponsorship, support, safe havens and sanctuaries to terrorists,” she said.

The two-day seminar, organised by International Council for World Affairs (ICWA), is being held in the run up to the ‘Heart of Asia’ conference in Amritsar in December, which India will co-chair with Afghanistan.

She further said, “The recent initiative announced by the Prime Minister to cancel as legal tender high denomination notes of Rs 500 and Rs 1000 will, among other things, help curb the financing of terrorism through fake Indian currency notes and the use of such funds for subversive activities,”.

Mehta added that India’s security is intrinsically linked with peace and stability in Afghanistan.

The senior official of the Ministry of External Affairs also said UN Security Council must take the lead through “credible and objective processes” under the 1267 Sanctions Committee.

“India advocates a policy of zero tolerance to terrorism…. However, there is a need for the international community to come together with a sense of unity and purpose to eliminate this scourge,” she said.

“Another important signal of such resolve of this international community would be early adoption by the United Nations General Assembly of the long-pending draft Comprehensive Convention on International Terrorism,” she said.

The seminar is being attended by representative from several member and supporting countries of ‘Heart of Asia’.

There are 13 member countries, which include Afghanistan, India, China, Iran, Pakistan, Russia, Turkey, and Saudi Arabia. Besides, there are 30 supporting countries which include the US, UK and Germany.

“The event today was attended by representatives from almost all embassies here, including an official from the Pakistan High Commission. Scholar and experts from several countries are also here. Besides, a few experts were invited from Pakistan to attend the event, but perhaps for logistic constraint, they couldn’t attend it,” a source said.

‘Heart of Asia – Istanbul Process’ brings together all stakeholders in the region to discuss and attempt to solve challenges pertinent to the broader region keeping focus on Afghanistan. 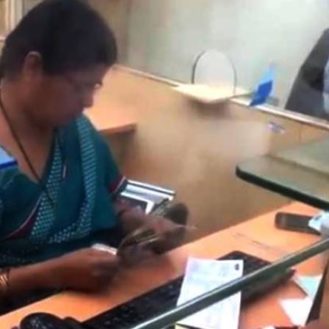