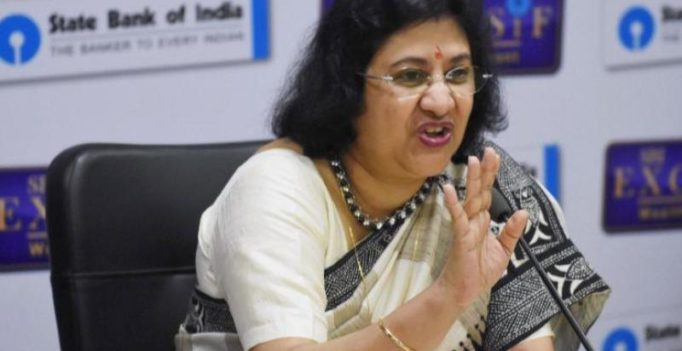 Mumbai: The State Bank of India has said that the impact of November 8, 2016 demonetisation will continue to affect India’s economy and its business at the same time, according to a report in The New Indian Express.

“The long-term impact of this move on the Indian economy and the banking sector is uncertain,” SBI told institutional investors. Country’s largest lender is selling its H15,000 crore shares through private placement.

“The increased competition may have an adverse effect on the net interest margin and other income and if the bank is unable to compete successfully, its profitability may decline,” the report added.

The ‘abrupt’ notes recall decision caused a rise in the share of CASA deposits in aggregate deposits by 4.10 per cent to 39.30 per cent (as of Feb 17, 2017) that brought down the cost of aggregate deposits, and banks have lowered their term deposit rates, said an RBI report. 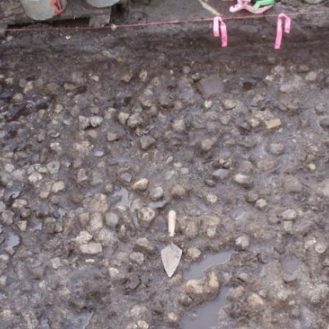