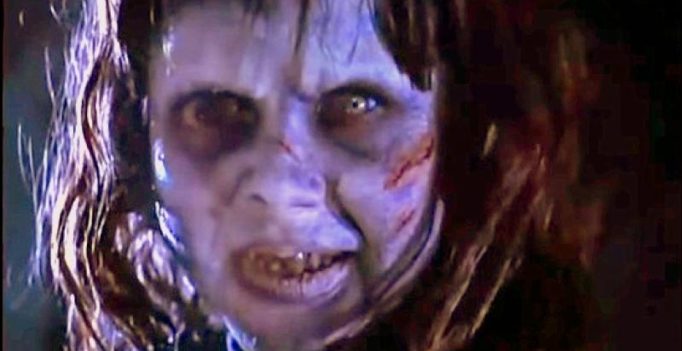 The voices and the languages come out of people, he says, but they’re not actually human.

According to Dr Gallagher, demonic possession exists and he has seen it firsthand.

Speaking to DailyMail.com, Dr Gallagher says they are fallen angels. “They’re extremely bright; they’re much brighter than humans. They’ve been around for millenia – so they speak all languages.”

Dr Gallagher is extremely guarded about his own details, saying only that he has ‘a family’ and siblings – he estimates he’s treated 25,000 patients over the years. Not one who walked through his door was actually possessed.

Instead, according to him, he has seen cases of possession and ‘oppression’ and involves demons harassing an individual rather than taking control of them.

The first case he saw involved a victim of ‘oppression,’ a Hispanic housewife and mother from the American West who was being assailed by demons.

Dr Gallagher reminisces that she and her husband both swore she would be lying in bed and all of a sudden, she would have the feeling of being assaulted by evil spirits, and bruises would appear on her body.

Defining possession, he says, a possession happens when an evil spirit controls that person, takes them over – whereas with oppression (people use different terms for it, some people use the term “vexation”) … that indicates an attack by an evil spirit on an individual, but the evil spirit can’t or doesn’t take over their personality.

He further adds that the most common cause for either is that someone has turned evil or to the occult.

Paradoxically, according to him, it’s often when they try to get away from that that the demonic world feels they have a hold on that person. That person may have actually even promised themselves to Satan or some kind of evil, and then they, in a sense, they’re getting punished for trying to move out of that. That’s the most common reason people get attacked.’

As for his first encounter, he believes the woman was attacked because demons did not like the good work she was doing.

Before that first case – and his relationship with exorcists and the demonic world – he says he was unaware of the intricacies of possession and oppression.

Dr Gallagher says demons exhibit extraordinary powers such as personal knowledge and near clairvoyance. On one occasion, a demon told him how his mother had died – ovarian cancer. That evil spirit also knew ‘how 15 other people’s parents died, too. It wasn’t just me.’

On another occasion, a demon told him exactly what a priest was wearing though the clergyman was nowhere near Dr Gallagher and the possessed person speaking. In a different case, Gallagher was also personally addressed. 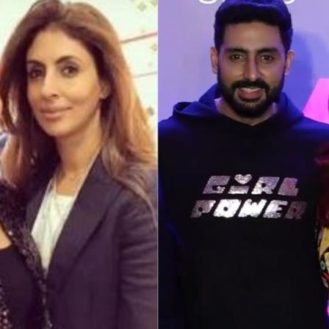