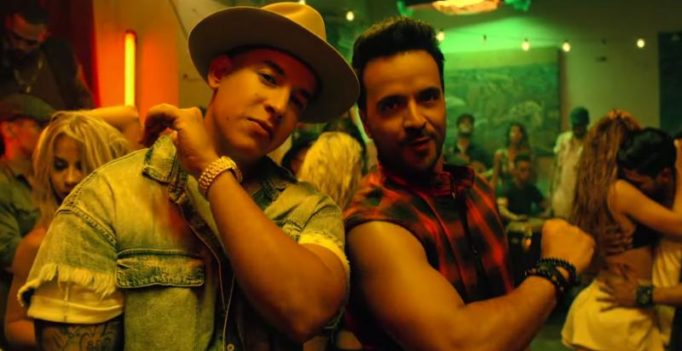 A still from the music video.

Mumbai: Luis Fonsi and Daddy Yankee’s ‘Despacito,’ the global smash hit has become the biggest song ever, as it continues to break records and stay at the top of charts worldwide!

The remix version, featuring Justin Bieber, has been at the top of the Billboard Top 100 chart for eleven consecutive weeks and also recently become the most streamed song ever with over 4.6 billion plays.

‘Despacito’ is also the fastest ever song to reach two billion YouTube views, doing so in just 154 days and is most likely to become the most watched video on the platform as it has already reached 2.93 billion views on YouTube/VEVO. The video was released this year in January and sees the fastest gain in viewership each day.

Currently, the most watched music video is ‘See you Again,’ with 2.98 billion views followed by ‘Despacito.’

‘Despacito’ has proven to be a success in every way on YouTube as it also reached two billion views in a shorter span than any other video in history and it looks to be surely reaching the three billion mark that no video has ever reached so far. 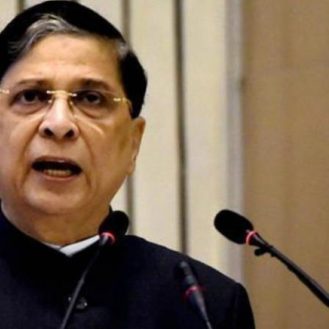