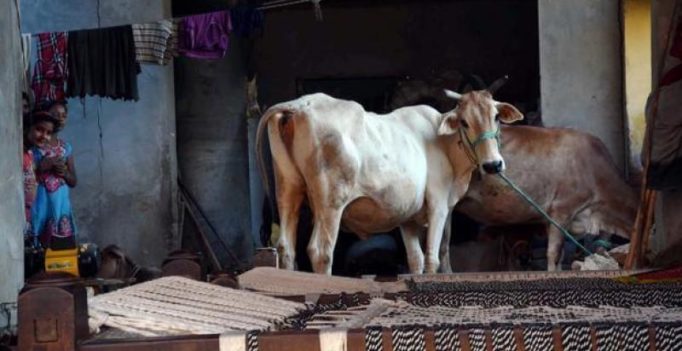 Many cow vigilante organisations across north India have begun targeting the BJP for its ‘alacrity’ towards the cause. (Photo: PTI)

New Delhi: Despite the Prime Minister’s stern warning against cow vigilantes, lakhs of gau rakhshaks are set to descend on Delhi on November 6 to attend an ‘awareness programme’ on cow protection.

According to reports, the event, organised by former RSS ideologue Govindacharya, will be held in a stadium, and a special ‘deep daaan’ is also being organised on the banks of the Yamuna, to coincide with the Chhath Puja festivities.

“We will organise such awareness programmes at state levels throughout India,” said Govindacharya, emphasising that anyone associated with the RSS cannot go against gau rakhsha.

The event is seen as a result of growing disillusionment among RSS and similar rightwing organisations with the current NDA government, after the PM spoke out against violence by self appointed cow vigilantes in Gujarat and UP, especially with the upcoming polls in UP in 2017.

In a strong rebuke to cow vigilantes, some of whom flogged dalits in his home state Gujarat, Modi had earlier said that he felt enraged at such ‘anti-social elements’ who indulged in crimes by the night and masqueraded as cow protectors during the day.

This did not go down well with the RSS and the Sangh Parivar in general, with many cow vigilante organisations across north India have begun targeting the BJP for its ‘alacrity’ towards the cause.

In Rajasthan for instance, over 550 members representing around 125 cow shelters in the state met in Jaipur, only to hit out at the present government for not doing enough for cow protection. This, after it was widely reported that over 500 cows were starving in Rajasthan, and were in a very pitiable state.

“We decided that if the Rajasthan government does not improve the current infrastructure, then all the bovines in the state would be taken to respective district magistrate’s residence and set free,” said Govindacharya.

Earlier, the Vishwa Hindu Parishad (VHP) also took potshots at the PM for his remarks, saying that Modi insulted them by dubbing them ‘anti-social’, and demanded that the government talk to them.

VHP international working president Pravin Togadia said that Modi’s directive to states to create dossiers of cow vigilantes amounts to ‘racial profiling’ of Hindus as they are the ones who give their lives for protecting the animal.

But BJP is also attempting to salvage its strained relationship with the Sangh, trying to distinguish between violent cow vigilantism and love for the cow.

Defending the Prime Minister’s comment, BJP spokesperson Sudesh Verma said, “Prime Minister did not speak against cow protection. He spoke against cow vigilantism and those who take the law into their own hands and create social conflict. 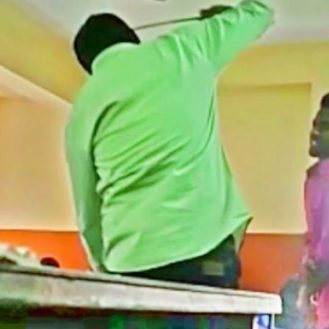