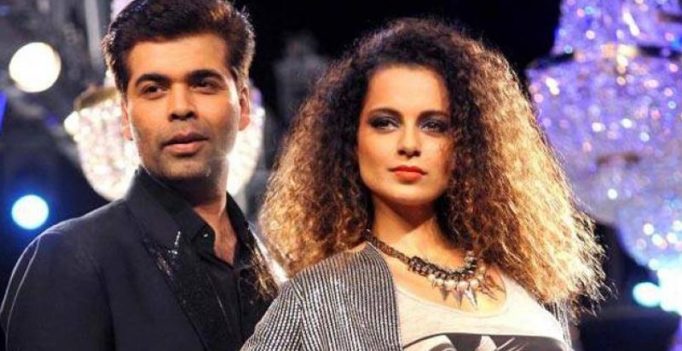 Kangana will next be seen in Hansal Mehta’s ‘Simran’.

Mumbai: Filmmaker Karan Johar today posted a cryptic tweet in which he took a sly dig at a ‘Dear talent’, advising him/her not to fall into the trap of “overconfidence and delusion”.

Without taking any names, the 45-year-old director- producer asked the artiste not to get affected by the success in showbiz.

“Dear talent… I wish you would stay away from overconfidence and delusion… They are constantly conspiring against you… Don’t you see it?” wrote Johar.

The post comes days after Kangana’s appearance on the show ‘Aap Ki Adalat,’ where she bared her soul about her relationship with actor Hrithik Roshan and also went on to say that she is not afraid of Johar.

Kangana and Johar had a fall-out when she called him ‘the flag bearer of nepotism’ in the industry during an appearance on his chat show.

The comment did not go down well with the director, who slammed the actor for playing the ‘victim and woman’ card.

Johar was criticised recently for chanting ‘nepotism rocks’ at an award show but apologised later, saying it was in bad taste on his part.

Kangana’s recent spate of interviews have once again ruffled feathers with some criticising her for raking up personal issues on a public platform. 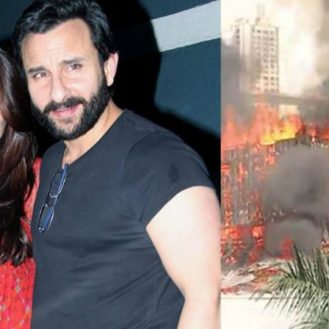