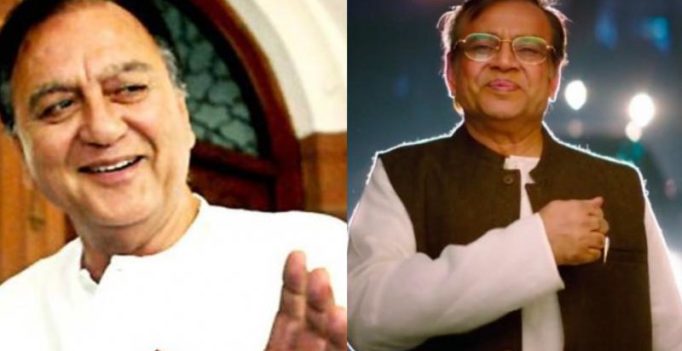 Mumbai: It’s hard to imagine where Sanjay Dutt would’ve been today if he didn’t have a father like Sunil Dutt.

As seen in the recent blockbuster ‘Sanju’, the way the actor-director-politician brings his son out of his worrisome life was something perhaps very few fathers could’ve succeeded in.

Paresh Rawal enacted this act brilliantly in the Sanjay Dutt biopic and has managed to grab eyeballs and praise despite it being a ‘Ranbir Kapoor film.’

But there’s a strange co-incidence involving the two actor-politicians.

Sunil Dutt sent a letter wishing Paresh Rawal in advance for his birthday on the same day he died.

Yes, you heard it right, one of the last things Dutt did before his death, reportedly at 11 am, was writing a letter to the actor who would go on to play him in a film 13 years later.

Rawal recently shared the letter which was written to him by the Dutt Sr.

In the letter on his letterhead as Member of Parliament, Dutt writes, “Dear Pareshji, as your birthday falls on 30th May, let me wish you all happiness, prosperity and good luck in life. May God shower his choicest blessings on you and your family. With regards.”

Paresh had shared the story of the letter in an interview with The Indian Express, “On May 25, 2005, I was shooting for a movie and I called up home to say that I will be late today. And during the shooting, we got to know that Dutt Sahab (Sunil Dutt) has passed away, so I called up my wife and said I will come a bit late because Dutt Sahab has passed away and I am going to his house. She then told me that there is a letter for you from him (Sunil Dutt). I asked her what the letter was and she said it is for wishing you a happy birthday. I told her that my birthday is on May 30, which is five days away but she said the letter is for you and she even read it to me. I was so surprised. Why would Dutt Sahab send me a birthday letter five days before my birthday? And we have never exchanged any holiday greetings in the past – be it Diwali or Christmas – so why would he write to me?”

He also revealed, “On January 3, 2017, I asked my wife to take out a couple of my documents as I was going to meet Rajkumar Hirani. I told her I will pick up those documents when I come back. When I was sitting with Rajkumar Hirani, my wife called me and said that along with the documents, that letter from Sunil Dutt Sahab was also there. She asked me what I wanted to do about it? And I was stunned as I was narrated the part of Sunil Dutt for the movie.”

The letter played a major role in both of Paresh Rawal’s important days involving Sunil Dutt, and more than being destined, he feels there was divine intervention playing its part.

“See, usually you don’t keep birthday cards for 12 years, you discard them. You forget about them, but that letter was there with all my important documents and it was again found on the same day Rajkumar Hirani narrated the Sanju role to me. It is like a divine intervention. I showed that letter to Rajkumar Hirani later.”

Considering his respect for Paresh Rawal then, there’s no doubt Sunil Dutt would be pleased if he would’ve seen him enact his part. 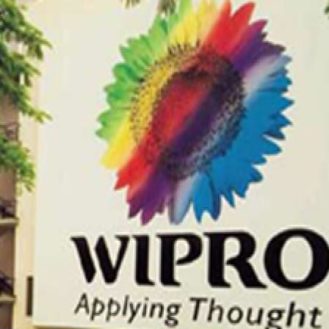 (Representational image) Wipro announced that its Digital-TV (DTV) Middleware solution, which facilitates In-Car TV reception systems, has been customised for the Japanese automotive market. According…