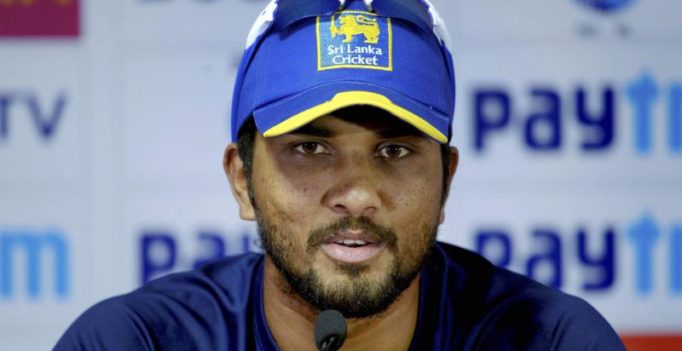 “If you look at the wicket (in New Delhi), I am not sure that they are preparing for South Africa,” said Dinesh Chandimal ahead of the final Test, which starts at New Delhi’s Feroz Shah Kotla ground on Saturday. (Photo: PTI)

New Delhi: Sri Lanka skipper Dinesh Chandimal Friday mocked India’s claim of preparing green tracks for the ongoing series and said his side was focused only on winning the final Test against the hosts.

The visitors trail the three-match series 1-0 after suffering a record innings and 239-run defeat in the previous match in Nagpur. The first Test in Kolkata ended in a draw.

India’s team management says they have laid out fast-paced pitches to prepare for their next challenge – a tough away Test series against South Africa in January and February.

“If you look at the wicket (in New Delhi), I am not sure that they are preparing for South Africa,” Chandimal told reporters ahead of the final Test, which starts at New Delhi’s Feroz Shah Kotla ground on Saturday.

“The Kolkata wicket looked like a South African wicket but not these two,” he said, referring to the pitches in Nagpur and New Delhi.

Sri Lanka’s batting has floundered so far this tour, with big names like Angelo Mathews failing to counter Indian bowlers.

But Chandimal sprung to the defence of his former skipper, saying the visitors’ batting woes were not down to one player.

“There are other senior batsmen and even the youngsters, they have to take responsibility when they are in the middle,” the Sri Lankan captain said.

“That’s a problem we have (had) over the last one-and-a-half years. The top five batsmen especially have to play long innings.”

Sri Lanka suffered a 9-0 whitewash across all formats when India toured the island nation between July and September this year.

They have never won a Test on Indian soil, but Chandimal said the visitors have not given up hope.

“On that day, if we can do well then definitely we can compete with the Indian team,” he said. 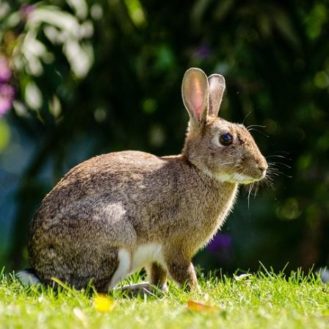