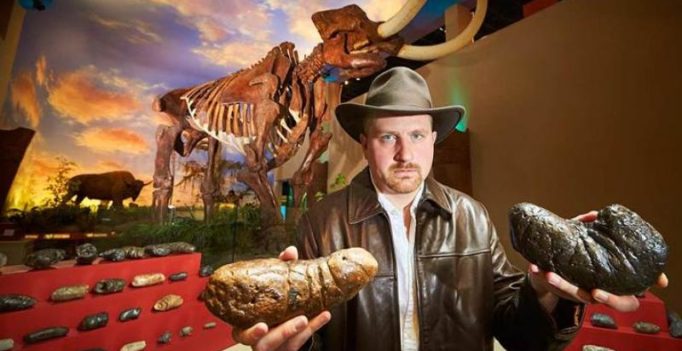 A man in the US has set a new Guinness World Record for the largest collection of fossilised faeces after amassing around 1,277 pieces of dinosaur excreta from nine countries. George Frandsen, now 36, has been collecting these unusual specimens way back when he was a college student of palaeontology.

He has been able to amass poop from as many as 15 states in the US and eight different countries. His largest piece of coprolite, also known as fossilised faeces, weighs about 1.92 kg. It was produced by an ancient crocodilian species and was discovered in South Carolina.

Each coprolite from Frandsen’s collection was inspected by a professional palaeontologist and was documented at the South Florida Museum in the US, according to reports. Its entry in the Guinness World Records will appear in the 2017 edition. 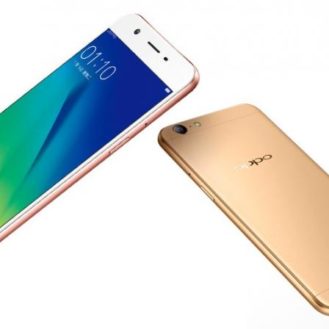 The dual-SIM smartphone runs on Android 6.0 Marshmallow out of the box and is customised with Oppo’s ColorOS 3.0 skin on top. Oppo unveiled its…