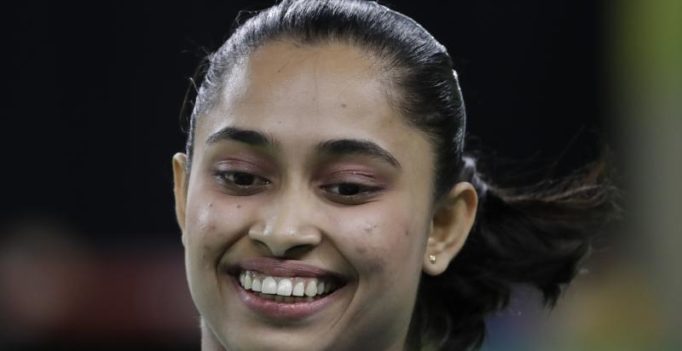 New Delhi: Dipa Karmakar, returning to action after a long lay-off of nearly two years due to injury, who had finished fourth in vault event in the 2016 Rio Olympics, scored 14.150 to win gold at the Gymnastics World Challenge Cup on Sunday.

Dipa had suffered an Anetrior Cruciate Ligament (ACL) injury after Rio Olympics and had undergone surgery.

She was initially confident of making a comeback at the Commonwealth Games but rehabilitation took more time than expected and she missed the Gold Coast event. She has been included in the 10-member Indian gymnastics team for the upcoming Asian Games.

Rifda Irfanaluthfi of Indonesia clinched the silver with 13.400 points while local woman Goksu Uctas Sanli took the bronze with a score of 13.200. Dipa, who is being accompanied by her coach Bisheshwar Nandi, has also qualified in balance beam finals by finishing third in the qualification with a score of 11.850.

Meanwhile, Rakesh Patra missed out on a medal in men’s rungs event finals as he finished fourth with a score of 13.650. Ibrahim Colak of the host country won the gold with a total score of 15.100 while Romanian Andrei Vasile (14.600) and Dutchman Yuri van Gelder (14.300) took the silver and bronze respectively.

Both Dipa and Rakesh have been included in the 10-member Indian gymnastics team for the upcoming Asian Games. 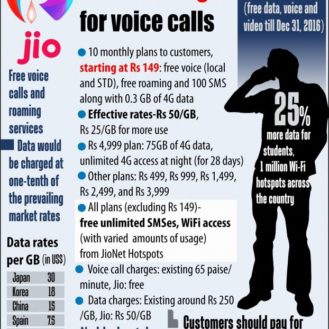 Trump’s ex-lawyer could have paid other women, says Rudy Giuliani