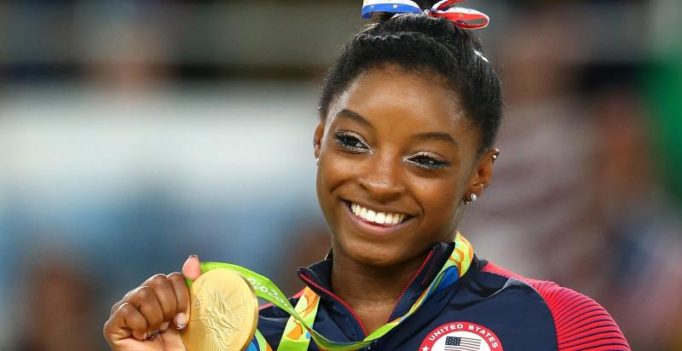 With 19 Olympic and World Championship medals against her name, the teenage sensation admitted that she’s living the dream.

Biles, while applauding Dipa’s contribution to gymnastics, said that the Indian gymnast has inspired other kids in India to take up the sport.

“I didn’t speak to her too much at the Olympics, but I do know what she has done for the sport in India is remarkable,” said Biles.

“I know back home in India she has inspired a lot of kids to be just like her and that means a lot. She’s a very exciting talent and it’s amazing to see her make history in our sport.”

Dipa became a household in India after she pulled off the dangerous Produnova vault to finish fourth in the women’s vault finals in Rio de Janeiro. The Produnova is considered extremely risky and has been performed successfully by only five people in the world.

Biles, who has been nominated for the Laureus world sportswoman of the year, praised Dipa for her courage but said she may not ever try to pull off the Produnova.

“I think certain people stick to certain things that they want to do. I don’t see myself doing the Produnova in the future.”

The 19-year-old, who was adopted by her maternal grandfather at the age three as her mother was addicted to drugs, said it’s not her difficult childhood but the love for the sport that drives her.

“To me, it was just falling in love with gymnastics and seeing how far I could take it with myself. Where I was going was more important than where I came from.”

With 19 Olympic and World Championship medals against her name, life has changed quite a lot for the teenage sensation and Biles admitted that she’s living the dream.

The next edition of Olympics is still far but Biles feels it’s important to stay consistent and being mentally ready for the upcoming challenges.

“It’s important to maintain the same standard, because I feel like every four years, they do make gymnastics a little bit harder by changing the rule book. Another important aspect is being mentally ready.” 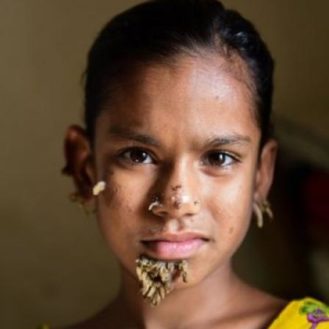