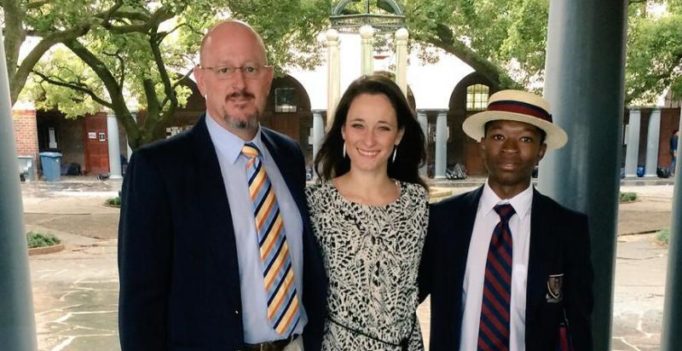 The education department in Gauteng province said in a statement that St. John’s College in Johannesburg had sacked Keith Arlow (L) after it had been given a midday deadline to do so by provincial education minister Panyaza Lesufi. (Photo: Facebook)

Johannesburg: A top South African school fired a white teacher on Friday it initially declined to sack over a string of racist remarks to pupils, bowing to political and public pressure in the latest race row to stir Nelson Mandela’s “rainbow nation.”

The education department in Gauteng province said in a statement that St. John’s College in Johannesburg had sacked Keith Arlow after it had been given a midday deadline to do so by provincial education minister Panyaza Lesufi.

The elite private college had given Arlow, a geography teacher, a final written warning for his actions but had kept him on staff, sparking public outrage in a country where race relations remain raw over two decades after the end of apartheid.

“The final written warning was unsatisfactory considering the seriousness of the charges and the guilty finding against the educator,” the provincial education department said.

“We will deal with racism decisively and not give racists space to breath because non-racialism is non-negotiable,” it said.

Local media reported the teacher told a black student: “You disappointed the blacks by getting a good mark” and also said to black pupils that the only reason they were doing well academically was because they were sitting next to white peers.

A school secretary said St. John’s College would issue a statement later. Mfundo Madiba, a brand consultant who left St. John’s in 2009, said he was appalled by the incident, which ran counter to his experience as a black South African pupil at the school.

“I’m disgusted, to be honest,” he said. “The fact that he was found guilty and wasn’t dismissed only makes it worse.” 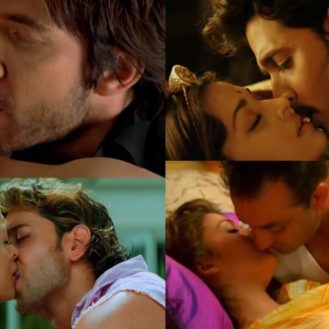