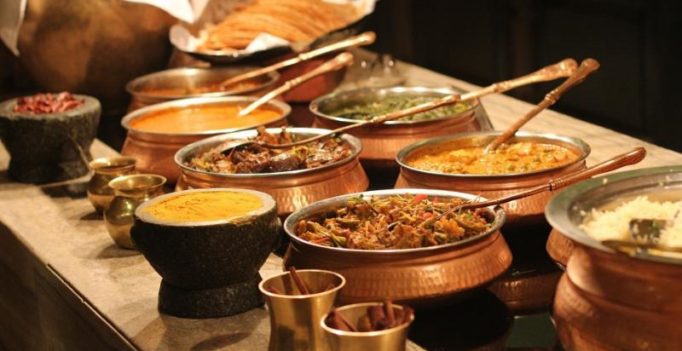 Indian food has world over been limited to typical names, whereas India has so many regional preparations. (Photo: Pixabay)

Mumbai: Chinese cuisine may be becoming increasingly ubiquitous around the world, but is getting a run for its money from Indian food which is making its way to the plates of foodies around the world, feels celebrity Chef Ajay Chopra.

“Indian food has definitely made a mark on the global map,” Chopra told PTI in an interview. “Globally, Chinese food has been the 2nd favourite after the native cuisine, but slowly Indian food has become very popular and replaced Chinese cuisine globally,” he said.

A widely travelled food expert, Chopra has found that the world over, what is common among food connoisseurs is the love and passion while cooking.
“In my travels, I have experienced that the heart of cooking all across the world is pretty much the same. All cooking techniques are similar and made with love and
passion,” said the chef, who hosts the cookery show “Northern Flavours” on Living Foodz television channel.

Asked to comment on North Indian food vis-a-vis South Indian cuisine, he said, “North Indian food depicts the personality of North Indians, which is vibrant, tasteful and quirky whilst the usage of flavourings and fat is on a higher ratio, the food is delectable and enjoyable just not by the whole of India, but around the world.”

Comparing the two culinary arts in terms of ingredients, flavours and cooking techniques, he said, “Indian food by and large has one thing in common. The local delicacies depend a lot on very regional and local produce and flavours.” “Whilst the local produce decides the predominance on flavours, there is a huge difference in the consumption patterns in both cuisines when it comes to staples like meat, fish and rice.

“South Indian food has a lot of use of coconut, curry leaves, different chillies, whole spices, while the North Indian food gets a lot of flavour from its home churned butter, cream, regional spices, meat and chicken,” opined Chopra, who is currently working as the Executive Chef in The West in Mumbai Garden City.

On the basic things which any food lover should keep in mind while cooking a particular dish, Chopra said people should first know the authentic recipes and flavours of the recipe they choose to cook. “With the internet of things today, recipes have so many variations and it is important to cook the right one,” says Chopra, who co-hosted and judged the first two seasons of popular reality show “Master Chef India” along with his fellow celebrity judges.

He also said that one should know what he or she wants to cook, and not be scared of lengthy recipes. “Food is an art, and not a rocket science,” said the
chef who is trying to redefine Indian food with his current restaurant partner Jashn in Muscat and some upcoming projects in India.

“Indian food has world over been limited to typical names, whereas India has so many regional preparations. Like I always say, Indian food has gone in the deep freezer…,” he mentioned. Chopra, who also worked earlier in the United Kingdom
where he became the Executive Head Chef of the acclaimed Mint Leaf chain of restaurants, says with his recent TV shows – “Northern Flavours” and “Hi Tea” (on FoodFood channel) – he is trying to popularise regional recipes from unpopular regions like Himachal Pradesh and Uttarakhand.

“TV has become a very big medium of popularising regional Indian food,” he feels. “Traditionally, communities only restricted consumption to their food, but now cross-community food is on the rise. With more people travelling across the country, they explore local flavours.

“For example, a traveller would look forward to the ‘Poha’ in Indore or the ‘Goan fish curry’ in Goa,” he said. Chopra, who began his career with the Cecil (Oberoi
Hotel) in Shimla, says that shows like “Eat Street” and David Rocco’s “Dolce India” have helped spread Indian flavours across the globe. 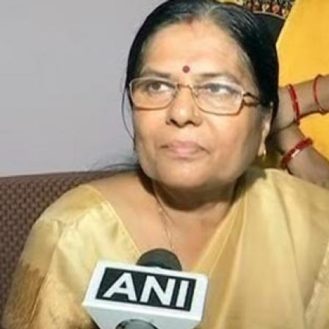