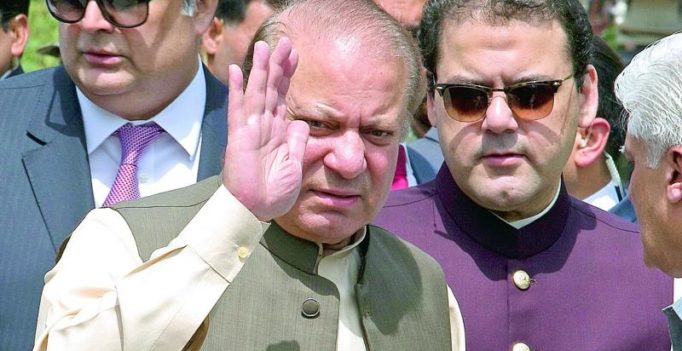 Pakistan Prime Minister Nawaz Sharif was on Friday sent packing by the Supreme Court in the Panama leaks scandal, saying he was “not honest”.

It is the third time that the 67-year-old politician’s term as premier has been cut short. The general election is due next year. Shahbaz Sharif is the Punjab Chief Minister and not a member of the National Assembly.

As the unanimous verdict by the five-judge bench was read out by Justice Ejaz Afzal Khan inside the packed courtroom of the Supreme Court, a large number of Opposition Pakistan Tehreek-e-Insaf workers celebrated outside chanting, ‘Go, Nawaz, Go’.

Mr Sharif has maintained that there has not been any wrongdoing on his part. The five-judge larger bench of the Supreme Court unanimously announced the decision.

“It is hereby declared that having failed to disclose his un-withdrawn receivables constituting assets from Capital FZE Jebel Ali, UAE in his nomination papers filed for the General Elections held in 2013…Sharif is not honest,” the bench said. 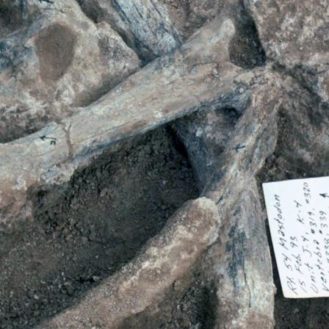