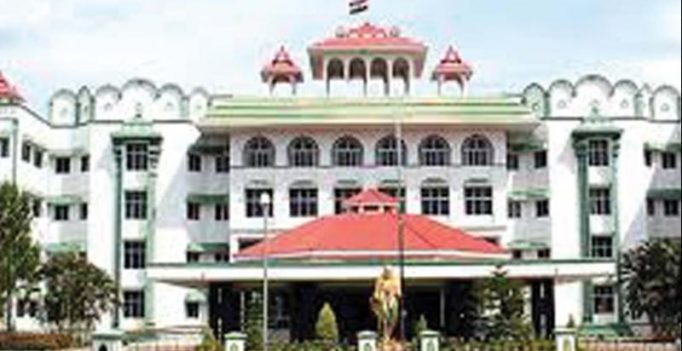 Dismissing a PIL filed by lawyer-cum-politician S. Baskar Mathuram who sought to quash a First Information Report registered against six Dalit children, all aged below 10, under the Posco Act 2012 and several sections of IPC by police personnel attached to M. Kallupatti police station near Usilampatti in Madurai district (after an alleged skirmish between the students of two schools at Ulaipatti village recently), Justices Nooty Ramamohana Rao and

S.S. Sundar observed that, “Publication of the names of the legal practitioners can lead to an indirect method of soliciting or indulging in advertisement of professional ability or skills of the advocates.”

The court dismissed the petition which also demanded compensation for those children on ground that the advocate had filed it to gain publicity.  Stating that the task of every judge of the high court is carrying out with his work sitting in a particular division / roster as assigned by the Chief Justice, the court observed, “The Judges do perform their duties dispassionately and to the extent possible by not allowing the individual notions and philosophies to be a guiding factor in deciding the causes brought before them. Therefore, we feel that the names of the judges should not be published and on the other hand, the name of the High Court alone should be published.”

The court also directed the Registrar to place this matter before the Chief Justice so that appropriate instructions can be issued by him in this regard. On the petitioner Baskar Mathuram’s contention that the police had falsely booked the Dalit children due to pressure from Caste Hindu outfits, the court pointed out that the report of Child Welfare Committee which had examined the entire matter in detail, clearly stated that the FIR is a ‘fabricated one’ and thus implying that it is a result of fertile imagination of some one. “Shockingly, the committee has also recorded its prima facie opinion that the police have registered FIR coming under pressure from a community leader who also incidentally happened to be a practitioner of law,” said the court. 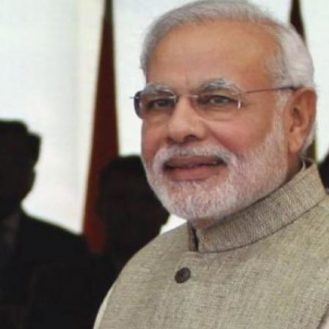