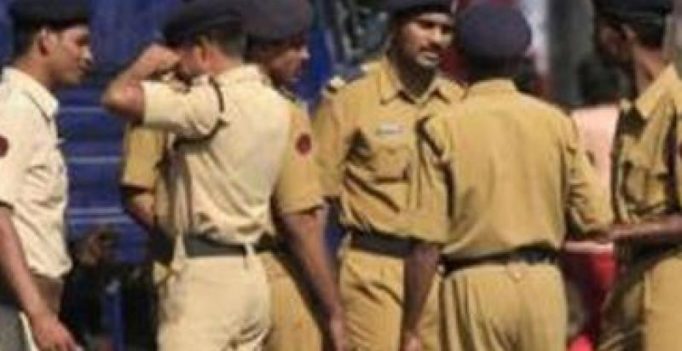 Additional Director General of Police (ADGP), CID, Binay Kumar said that evidence was being gathered for investigation into the case. (Representational image)

Gaya: A DNA test would be conducted to ascertain the involvement of suspects in the Gaya gangrape case, where a group of armed men tied a man to a tree and raped his wife and 15-year-old daughter, police said.

The family was stopped while they were passing through a deserted area on a motorcycle, near Sondiha village in Gaya, police said.

Additional Director General of Police (ADGP), CID, Binay Kumar said that evidence was being gathered for investigation into the case.

“The police would conduct DNA test of victims’ clothes and other evidence collected from the site and match them with the accused in order to ascertain involvement”, the ADG said.

So far, three people have been arrested in the case, Magadh Range DIG Vinay Kumar said. He added that two of them belonged to Sonediha village while the other was from Mangraur, a neighbouring village.

A team from the Forensic Science Laboratory (FSL), Patna had on June 15, visited the site to collect samples and evidence for the case. The team also took the clothes of both the survivors as well as the suspects for scientific investigation in the case, Kumar said.

The police have set up three separate teams to investigate the case, Kumar said, noting that a chargesheet would soon be filed in a court with a formal plea for speedy trial in the case. 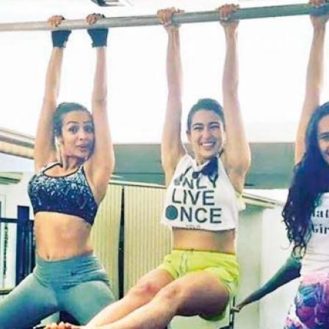 Ongoing operation in Bandipora’s Panar forest area. (Photo: Twitter/ANI) Srinagar: Two terrorists and an Army jawan were killed in an encounter in Jammu and Kashmir’s Bandipora…