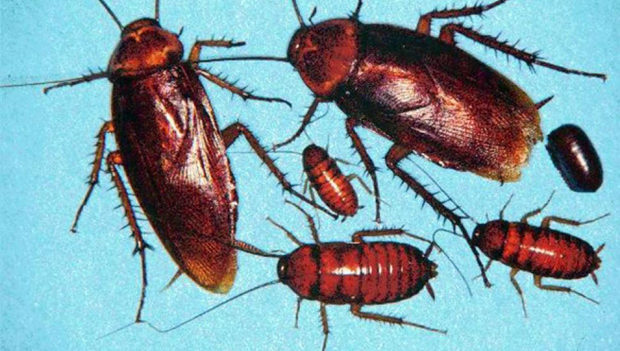 Picture used for representational purpose. (Photo: AP)
Melbourne: A 19-year-old, who went to his doctor complaining of a ear ache, was horrified when he was told that 26 cockroaches were living inside his ear.
Li, 19, recalled that he woke up in the middle of the night with an unbearable itch in his ear that grew increasingly painful, reports news.com.au.
In desperation, he stuck a finger in his ear and felt a sensation deep inside. However, his room mate found no trace of anything unusual.
The next day, Li visited the hospital, where doctors performed an endoscopy and found his ear was packed with cockroaches.
A female cockroach had been living in Li’s ear canal for weeks and had laid eggs.
According to the doctors, if Li had not come to the hospital on time, his ear could have been severely damaged.
The incident, they said, caused severe congestion and a swelling of Li’s right ear and had damaged the skin in the ear canal.
Source 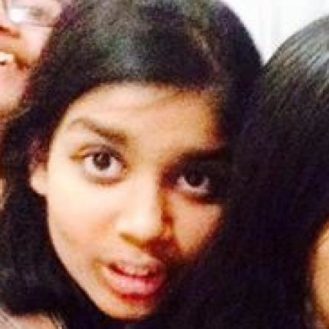