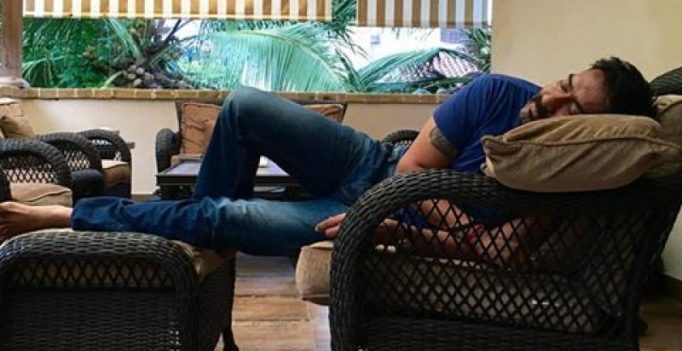 Ajay Devgn has posted this picture captioning it, ‘Relaxed’.

Mumbai: Karan Johar released the first teaser of  his upcoming directorial ‘Ae Dil Hai Mushkil’, early on Tuesday. The trailer got noticed for its intensity but the one thing that was on everyone’s mind after watching the teaser was – Will the movie be able to stand up to the gargantuan hysteria surrounding Ajay Devgn’s ‘Shivaay’?

Karan Johar had closely guarded the minutest of details surrounding the film, had released the first look posters of the film, just a day prior to the release of the teaser. This secrecy had piqued the interest surrounding the film amongst audiences to a massive extent. though the music and chemistry between the lead actors in the teaser received rave reviews, most were quite underwhelmed by it.

‘Shivaay,’ whose trailer released to humongous fanfare and international acclaim, is amongst the most awaited movies in recent times, with unanimous applause for its action choreography and most hailing it to be at par with Hollywood action.

Which is why this picture, that Ajay just tweeted, seems to suggest that he’s in no mood to worry and is quite confident of a positive outcome off this much publicised clash. 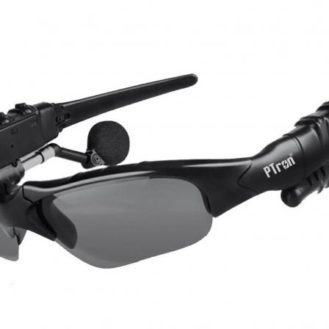