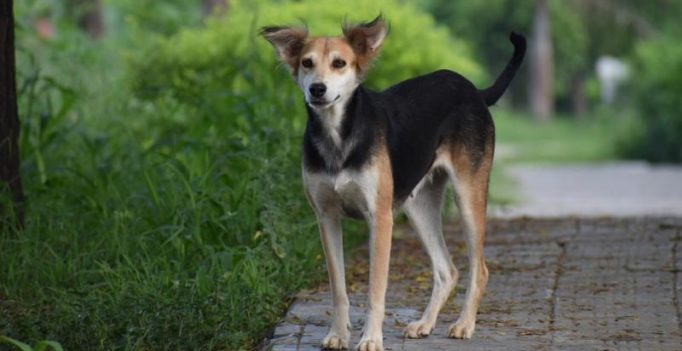 Incident came to light after Asmita Deshmukh, the resident and secretary of the housing complex went through the last few days CCTV footage (Photo: Pixabay)

The incident which happened near Chembur Naka saw the 41-year-old Ram Naresh taking the canine into a bathroom for three days last week, and each time he locked himself up with the dog for five to seven minutes.

The incident came to light after Asmita Deshmukh, the resident and secretary of the housing complex went through the last few days CCTV footage and found the man locking himself up with the dog in the bathroom.

According to the report originally published in the Hindustan Times, the accused Ram Naresh works as an auto rickshaw driver and works as a security guard at night as an employee of a private security company.

Speaking to the English Daily, SG Dal, senior police inspector, Chembur police station said, “We arrested the guard on Friday after filing a first information report (FIR) under section 377 of the Indian Penal Code (IPC) (for carnal intercourse against the order of nature with any man, woman or animal), after local residents and animal activists filed complaints with us about the issue

He went on to add that the accused was presented at the Kurla Magistrate Court on Saturday and is currently in judicial custody.

PETA India plans to bring the matter to the attention of the security guard’s employment agency, seeking their action.

According to the medical report issued by veterinarian Dr Deepa Katyal, the dog’s vulva was congested and swollen. Speaking to HT she said that the dog was in a state of shock and had a lot of pain on the lower half of the body.

The last year has seen an increasing number of cases of animal abuse in India. Puppies have been raped, their limbs hacked and now the incident in Mumbai only raises the question as to how far can man’s acts of deviant fancy go. 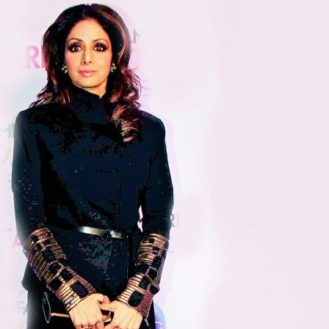