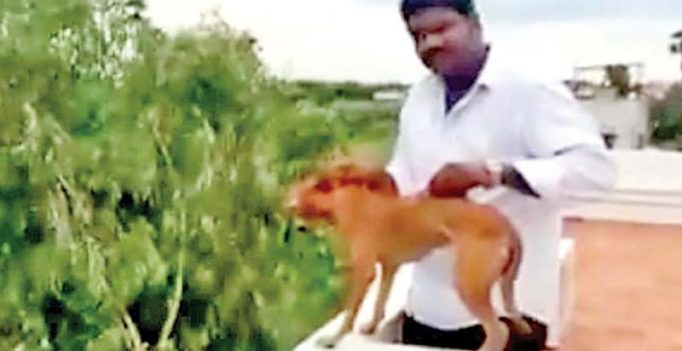 Video clip of Chennai man throwing the dog from the terrace. (Photo: DC)

Chennai: The two medicos, who flung a dog off the third floor of a building in Chennai in June and filmed the act, should pay a compensation of Rs 2 lakh each to the Animal Welfare Board of India, the Tamil Nadu Dr MGR Medical University council has recommended.

“The matter is subjudice and is pending before the court. The university formed a committee to look into the issue and it recommended that the accused pay a compensation of `2 lakh each to the Animal Welfare Board of India,” said  Pushkala, the university registrar.

Gautam Sudarshan and his friend Ashish Paul, who flung the dog and shot the video, are students of Madha Medical College. Though the two were arrested, they were let out on bail and were asked to pay a fine of Rs. 50 each. Animal activists and dog lovers were unhappy and continued to demand a stricter form of punishment. The dog became a celebrity of sorts with support, outrage and assistance pouring in from all over the country.

“Such a hefty punishment will certainly hit the accused and others who have similar intentions,” said Arun Prasanna, founder and secretary, People for Cattle in India. 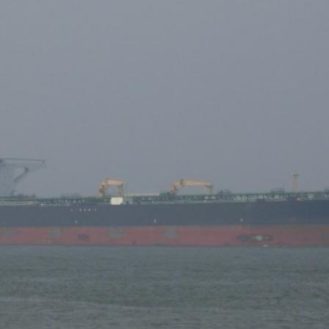