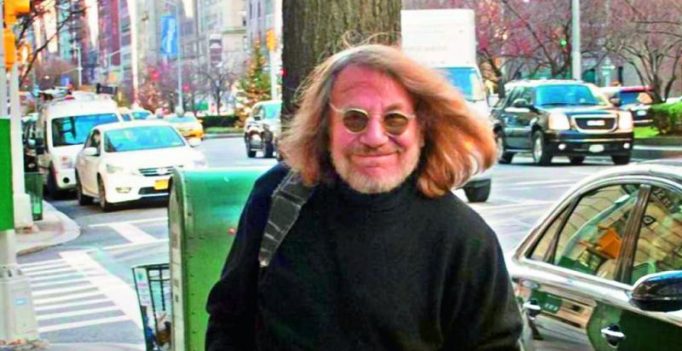 Washington: Dr. Harold Bornstein, Donald Trump’s doctor, reportedly paid $86,250 to a former patient’s husband in 2002 to settle a lawsuit alleging that Bornstein had overmedicated his wife with powerful, unneeded prescriptions, which contributed to her addiction, and ultimately her death.

This, however, is only one of the three malpractice claims brought against the doctor who has been treating the Republican presidential candidate since 1992. Two of the lawsuits allege that the doctor improperly administered powerful drugs which led to the death of patients, according to the Daily Beast. Both the cases were settled before jury trials, with no finding of liability against Dr Bornstein.

Last week Dr Bornstein had claimed that he had written a clean bill of health for trump in five minutes. This comes at a time when health has become a central focus of the 2016 presidential campaign. The Trump campaign has been alleging that the Democratic nominee Hillary Clinton suffers from several maladies which could affect her ability to carry out her duties if elected the new US president.

The Daily Beast which reviewed one of the complaints reported that Kenneth Levin had alleged that Dr Bornstein “was negligent, careless, and unskilled in failing to properly diagnose the plaintiff” in treating his wife, Janet Levin. He also alleged the doctor was negligent “in failing to make a referral to a mental health professional; in wrongfully prescribing tuinal, morphine, and valium, particularly in light of the history of drinking; in improperly and negligently seeing the patient without providing treatment; and in overmedicating the decedent.”

A family member told The Daily Beast he prescribed medication that was disproportionate for her physical weight and “she ended up falling and dying.”
Dr Bornstein has been sued for malpractice at least three times. In 2000, Lorraine Pollifrone alleged Bornstein “improperly medicated” her husband, causing his death during a colonoscopy. The case was settled for an unknown amount. 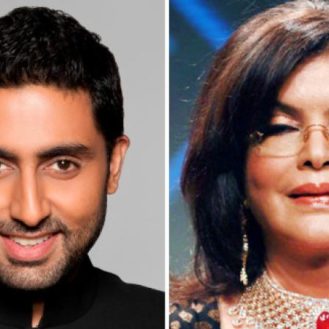 The Assam floods have affected the Kaziranga National Park. (Representational Image) New Delhi: Over 90 animals, including seven rhinoceros, have died due to the flooding…