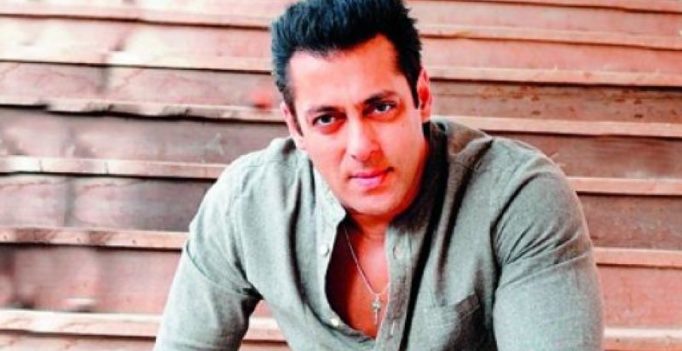 Salman Khan is done playing the chocolate boy on screen. The actor, who rose to popularity thanks to his Prem image, we hear, now wants nothing to do with love stories. He wants some bone-breaking action, much like Bajrangi Bhaijaan or Sultan did. So insistent is he on breaking the image, that he asked his mentor Sooraj Barjatiya (who first cast him as Prem) to make a foray into high-octane films, moving away from his family dramas.

A close source reveals, “A popular filmmaker, known to make family films approached the actor recently for a role. Salman bluntly refused to take up the film and even asked the filmmaker to leave.”

Only last year Salman did a Barjatiya film (Prem Ratan Dhan Payo) and although it did decently at the box office, it failed to impress critics. As for his current projects, Salman recently wrapped the Manali schedule of Kabir Khan’s Tubelight and will begin Tiger Zinda Hai followed by Kick 2. 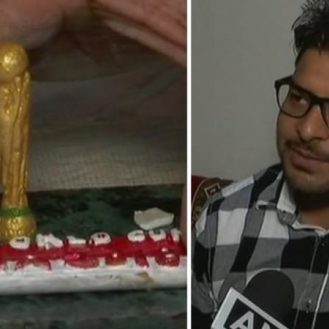