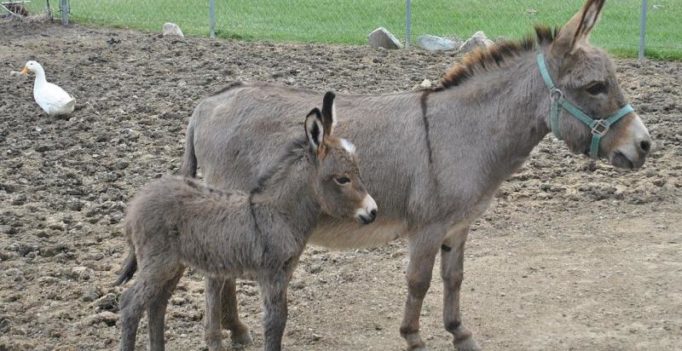 In the annual fair, held near the banks of Kshipra river, the donkeys were brought for sell from the states like Maharashtra, Rajasthan, and Gujarat besides from Madhya Pradesh. (Representational Image)

Ujjain: At the annual donkey fair held in this temple town in Madhya Pradesh, a pair of donkeys named after disgraced sect leader Baba Gurmeet Ram Rahim Singh and his close aide Honeypreet was sold for Rs 11,000.

According to organisers, sellers usually give ‘fancy’ names to sell donkeys although their breed and physical features count a lot in cutting a deal.

Some traders had named their donkeys after GST (Goods and Services Tax), ‘Sultan’, Bahubali and Jio.

The pair of donkeys with names of Singh – convicted in two cases of rape, and his adopted daughter Honeypreet Insan, booked for inciting violence after his arrest – written on them was purchased by a Rajasthan-based trader on Saturday, the last day of the five-day-long fair.

The seller Hariom Prajapat, who had brought the pair of donkeys from Gujarat, on Sunday said he wanted to close the deal for Rs 20,000, but eventually settled at the lower price.

When asked why he chose to name the donkeys after the jailed Dera Sachha Sauda chief and Honeypreet Insan, Prajapat said he wanted to send out a message that the duo had to pay for their acts.

In the annual fair, held near the banks of Kshipra river, the beasts were brought for sell from the states like Maharashtra, Rajasthan, and Gujarat besides from Madhya Pradesh.

Organisers of the event said around 2,000 donkeys were brought for sale this year. 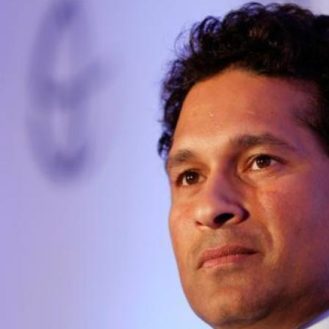