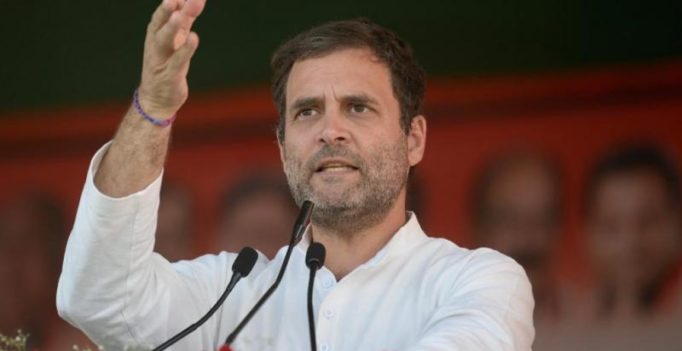 New Delhi: Congress president Rahul Gandhi on Monday alleged that Prime Minister Narendra Modi, TRS chief K Chandrasekhar Rao and AIMIM leader Asaduddin Owaisi were “one” and urged the people of Telangana to not be “fooled by them”.

He also claimed the Telangana Rashtra Samithi was the BJP’s “B team” and its chief K Chandrasekhar Rao “operates” as Prime Minister Modi’s “Telangana Rubber Stamp”.

“Owaisi’s, AIMIM is the BJP’s ‘C’ team, whose role is to split the anti BJP/KCR vote,” Rahul Gandhi tweeted.

“Great people of Telangana, Modi, KCR & Owaisi are one. They speak in twisted tongues. Do not be fooled by them!” he said.

Earlier, in another tweet, he said Telangana was “born of idealism and great dreams”, but four years of “TRS/BJP incompetence, arrogance and corruption” has made the people cynical. 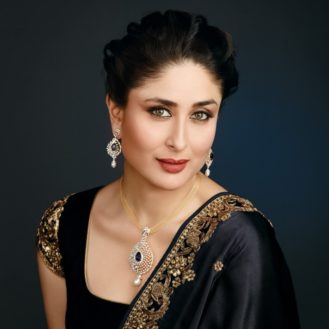