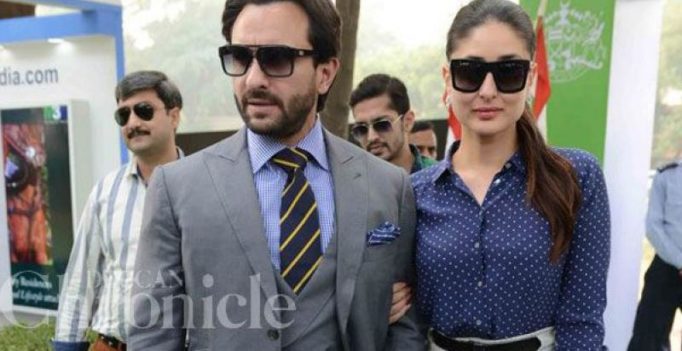 Kareena Kapoor and Saif Ali Khan tied the knot in 2012 after a 4-year courtship.

Mumbai: Kareena, who is all set to deliver her first baby with husband Saif Ali Khan this December, has not taken maternity break ever since the news of her pregnancy broke. The actress is into her 8th month and revealed that her husband teases she will deliver the baby in Mehboob studios.

“I’ve been keeping myself so busy during this pregnancy that Saif always says ‘You’ll have this baby in Mehboob Studios!’ My friends are constantly teasing me and telling me to calm down and do less. But knowing me, don’t be surprised if I head straight from the hospital to a shoot. I think I’ll definitely be fully back to work one month after my baby is born,” Bebo was quoted as saying.

Contrary to reports, the actress revealed that both Saif and she have never tried to find out the gender of their child and want to ‘keep it at that’.

Kapoor also said that Saif, who is already a father to Ibrahim Ali Khan and Sarah Ali Khan, is an amazing parent and will be a doting dad to their child. 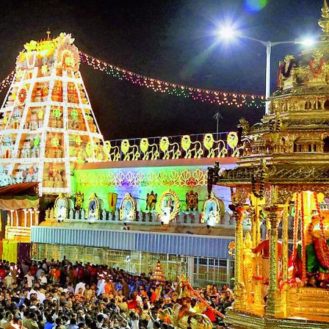