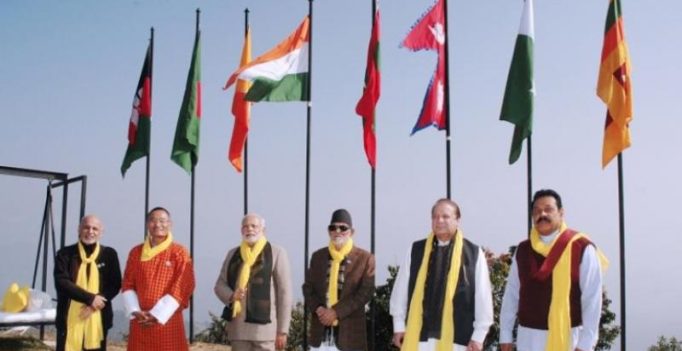 Nepal also said that it will initiate ‘necessary consultation’ for holding the next summit. (Photo: PTI)

Kathmandu: Regretting that the regional environment is ‘not conducive’ to host the next SAARC Summit, current Chair of the grouping Nepal on Sunday said member states must ensure their territories are not used for cross-border terrorism.

Days after India and four other countries pulled out of the 19th SAARC Summit indirectly blaming Pakistan for creating an atmosphere which was not right for successfully holding the event, Nepal said it strongly believes that “an environment of peace and stability is essential for a meaningful regional cooperation”.

Nepal “unequivocally condemns terrorism in all its forms and manifestations” and expresses its solidarity in the global fight against terrorism,” Nepal’s Foreign Affairs Ministry said in a statement, adding the country has always condemned all acts of terrorism in the region.

“Most recently, Nepal has condemned the terrorist attack on Indian Army base in Uri, Kashmir on September 18, that resulted in the loss of life of Indian soldiers,” it noted.

It further said that to achieve peace and stability in the region, “SAARC member states must, among others, ensure that their respective territories are not used by terrorists for cross border terrorism”.

Nepal “regrets that regional environment is not conducive” to host the next Summit, earlier scheduled for November 9-10 in Islamabad, it said, adding that host Pakistan has informed it about the postponement of the meet.

It said it will initiate “necessary consultation” for holding the next summit.

“As the current Chair of SAARC, Nepal underscores the need for creating a conducive regional environment for the SAARC Summit. Nepal will initiate necessary consultation on successfully holding the 19th Summit with the participation of all member states,” the statement said.

The Summit was postponed on Friday following the pull-out by India, Bangladesh, Bhutan and Afghanistan indirectly blaming Pakistan for creating an environment which was not right for the success of the meet. Later, Sri Lanka also pulled out of the summit.

Citing continuous cross-border terrorism by Pakistan, India said last week that “in the prevailing circumstances, the Government of India is unable to participate in the proposed Summit in Islamabad”. 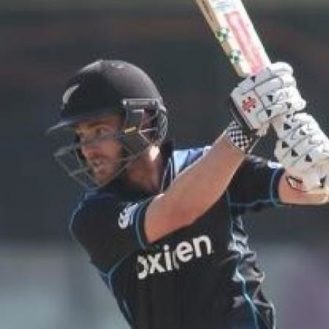