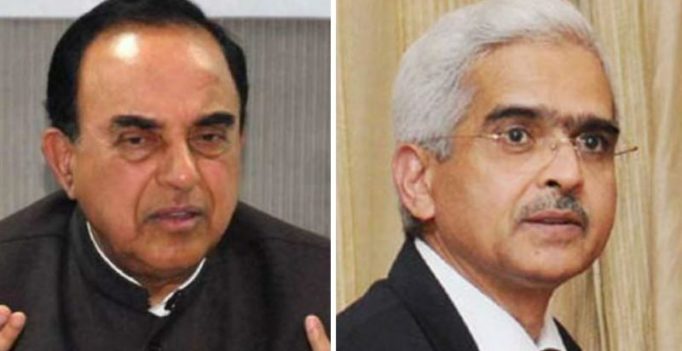 Swamy has written a letter to Prime Minister Modi asking him that the Das should not be made the SEBI chief alleging that he is corrupt and working for former union finance minister P. Chidambaram. 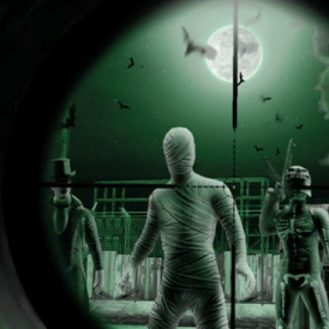