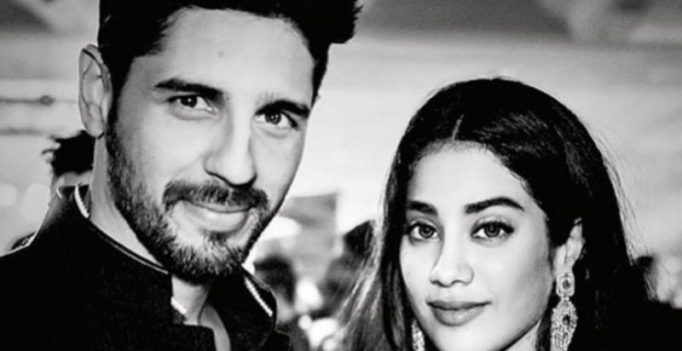 Sidharth Malhotra and Janhvi Kapoor at a party.

A source recently told Bollywood Hungama that Sidharth Malhotra and Janhvi Kapoor have been cast for Dostana 2.

The source went on to add that Karan Johar is finding his third lead actor for the film, thus making most believe that the premise of the film will be similar to Dostana.

However now Karan Johar himself took to Twitter in order to clarify that no such thing is true.

He wrote, “Hello!!! All news circulating about DOSTANA 2 is untrue!!! Lots of speculation which is entirely baseless!!!”

Meanwhile KJo is all geared up for his upcoming projects, which include ‘Kalank’, ‘Brahmastra’, ‘Student of the Year 2’, ‘Drive’, ‘Rannboomi’ and ‘Takht’. 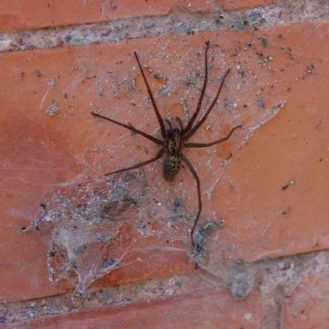