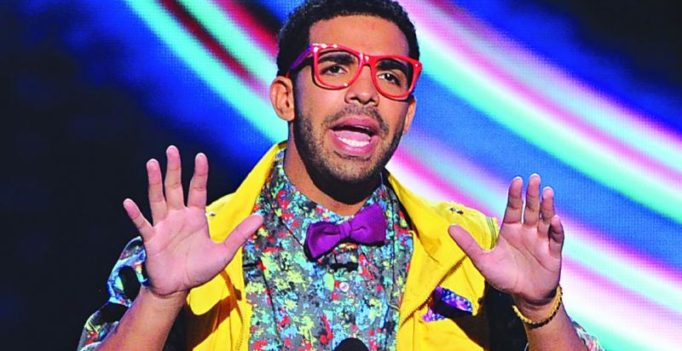 Drake mocked his ex Nicki’s fiancé Meek at his gig

During Drake’s Summer Sixteen tour on Sunday night, the rapper mocked his ex Nicki Minaj’s fiancé Meek Mill, whom he has feuded with since last year. Drake performed on Back to Back, the second of his two diss tracks that had many declaring Drake the winner in his beef with Meek. At Sunday night’s concert he added the lyrics, “I did another one, I did another one. That p***y still ain’t did s**t about the other one.”

Their feud started with a tweet from Meek in 2015. He suggested Drake uses ghostwriters. “Stop comparing Drake to me too. He don’t write his own raps! That’s why he ain’t tweet my album because we found out. He ain’t even write that verse on my album and if I woulda knew I woulda took it off my album,” Meek tweeted. 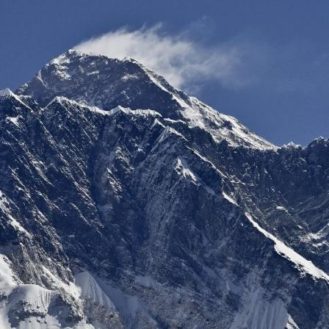