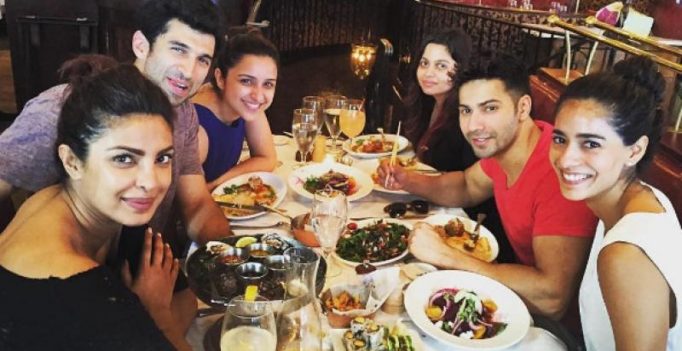 Priyanka is currently shooting for her Hollywood TV drama ‘Quantico’.

Mumbai: True to her words, Priyanka Chopra caught up with Karan Johar, Parineeti Chopra, Aditya Roy Kapur, Alia Bhatt, Katrina Kaif, Varun Dhawan and Sidharth Malhotra in NYC, as the team was in the city on their Dream Team Tour.

Priyanka, who is currently shooting for her Hollywood TV drama ‘Quantico’, took some time off her busy schedule and met up the team over lunch.

Earlier it was rumoured that Bollywood’s desi girl, Priyanka was going to share the stage with Parineeti, Katrina and others. But soon enough, the actress cleared the air by saying that she will not be performing.

However, the actress promised that she would try to catch up with the team, which she did. Priyanka felt like home after spending time with her friends from the industry.

The actress took to her official Twitter account and expressed her joy by writing, “Was so lovely to meet u #dreamteam @ParineetiChopra @karanjohar @Varun_dvn @aliaa08 #KatrinaKaif @S1dharthM #AdityaRoyKapur .Felt like home.”

Later, Parineeti shared an adorable picture of Priyanka and herself as well. 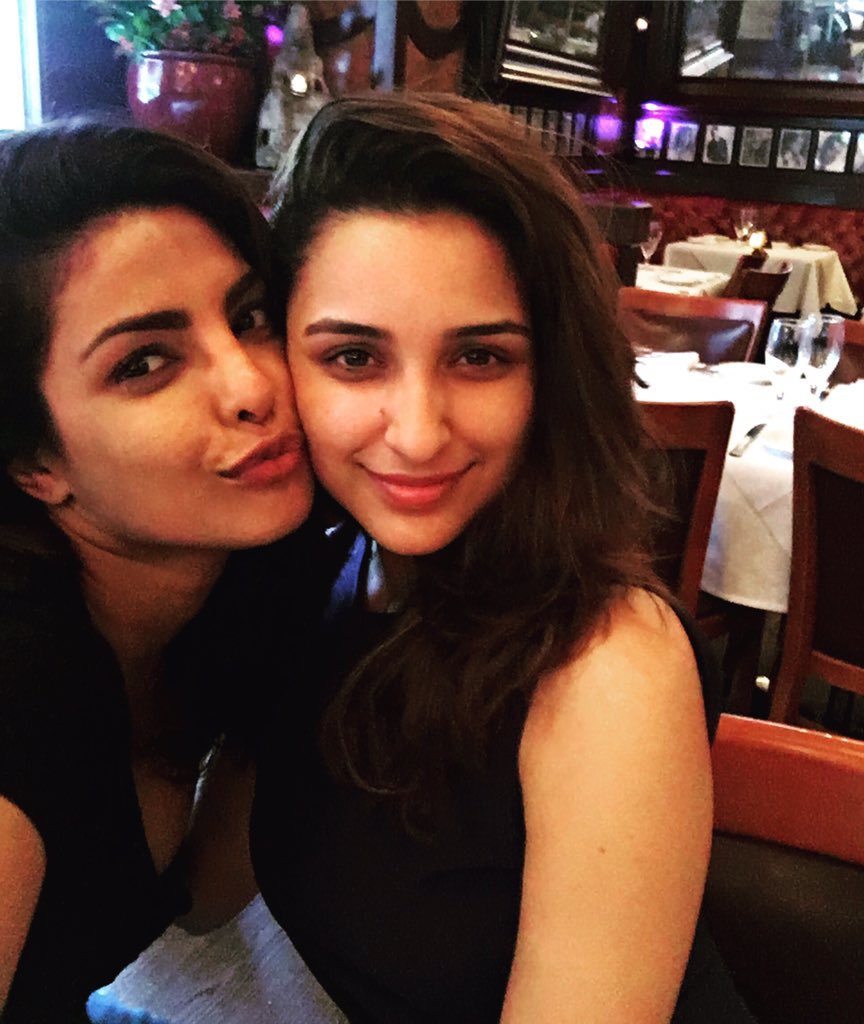 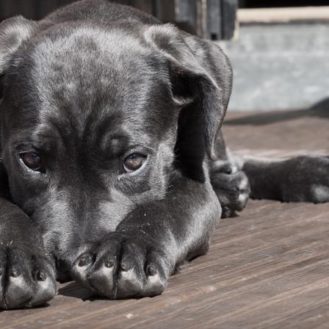