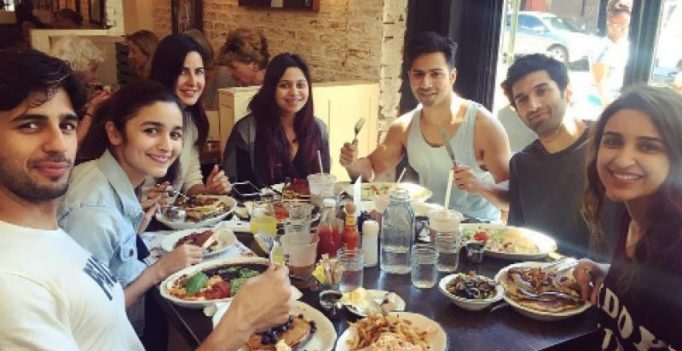 Mumbai: The Dream Team, consisting of Karan Johar, Alia Bhatt, Katrina Kaif, Parineeti Chopra, Varun Dhawan, Sidharth Malhotra, Aditya Roy Kapur and Badshah, which performed at concerts in the United States since August 13, has wrapped up the tour in style.

Numerous pictures and videos from the concerts, as well as during their rehearsals and outings flooded the social media over the past 10 days.

The team was also joined by Abhishek Bachchan at their final performance, who performed his popular rap number ‘Right Here Right Now’ with the members of the team.

Priyanka Chopra and Nargis Fakhri had also been spotted having a fun time with the members of the team. 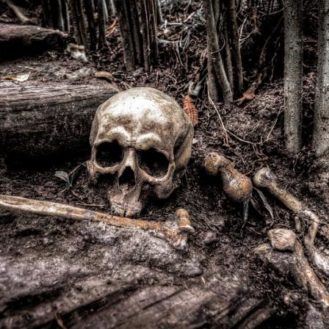