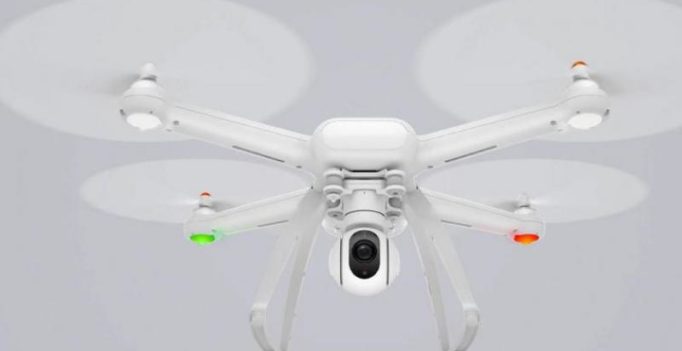 The department has procured these cameras from a US-based company DJ industries, and 18 cameras are being used to track the movements of offenders during Krishna Pushkaralu.

Vijayawada: The Drone technology is going to help the AP police a lot. The AP police is undergoing special training in drone cameras operation by a team of technical experts.

The department has procured these cameras from a US-based company DJ industries, and 18 cameras are being used to track the movements of offenders during Krishna Pushkaralu.

The cameras manufactured in Thailand, have an extraordinary feature of shooting the objects ranged within a radius of 2 kilometres.

These cameras have another facility of recording the audio of the targeted shooting area. The pilots of the Pixotica Company are now giving training to the police.

The department has not yet disclosed the further plans on as to how the drone technology to be used, in their further plans.

At present, around 18 pilots are training the police officials at the Command Control Centre (CCC) in Vijayawada city, on operating the drone camera system.

The drone cameras which can fly up to 100 metres will be operated by the trained pilots from ground, with additional apparatus like remote and screens.

The pilots will monitor the movements of the drone camera through screen and regulate its movements by remote. Once they suggest an option to the camera, it will start shooting the visuals from four corners and no frame will be left.

In order to take flight, drones require a controller, something the pilot uses to launch, land, and navigate. Controllers can take many forms, from gamepad-like controllers to smart phones and tablets.

Regardless of how they look, controllers need to communicate with the drone, and typically do that using radio waves. According to a pilot who is assisting AP police on drone technology, drones are typically run by 2.4 gigahertz radio waves.

To communicate with their aircraft, many drone controllers use Wi-Fi, which can be transmitted on the 2.4 gigahertz spectrum, and is something that smart phones and tablets can tap into without any accessories.

Not coincidentally, drones have adopted an array of onboard technology also developed by the smart phone revolution. One is a GPS chip inside the aircraft that relays its location to the controller. It also logs the aircraft?s takeoff spot in case it needs to return unassisted.

Gyroscopes, the kind that are found in smart phones’ accelerometers, are also crucial, he explained. However, he is not sure about AP police using GPS system in near future. 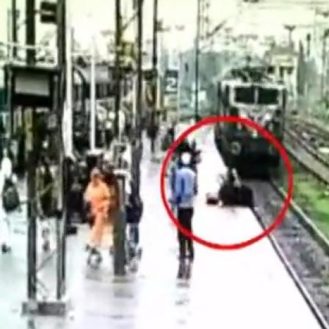