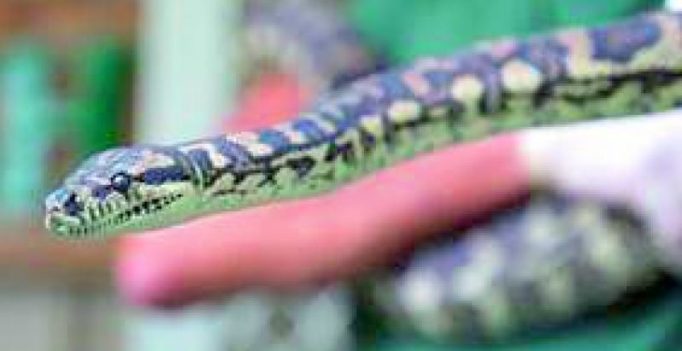 Wildlife experts soon realised that while cooped up inside the lab the python had been exposed to methamphetamine particles and had become addicted to ‘ice’, Daily Mail reported.

Australian police have sent a two-metre python they seized during a raid of a methamphetamine lab to a prison rehabilitation facility as the reptile was addicted to the drugs.

The officers became alert after the giant snake snapped at officers and later acted aggressively towards animal handlers during the raid in mid-2016.Wildlife experts soon realised that while cooped up inside the lab the python had been exposed to methamphetamine particles and had become addicted to ‘ice’, Daily Mail reported.

“He was totally on edge, jittery, slithering and wanting to strike,” snake handler Ian Mitchell told the Daily Telegraph.The snake was checked into the Corrective Services NSW Wildlife Care Centre at Windsor, south of Sydney. Once inside the “python prison”, it took the snake close to a month to get the drug out of its system, and seven months later was back to normal, the report said. 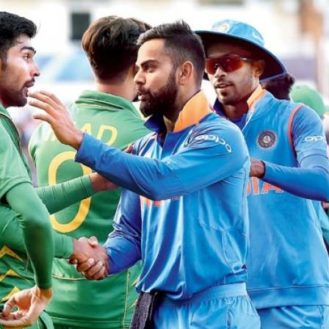