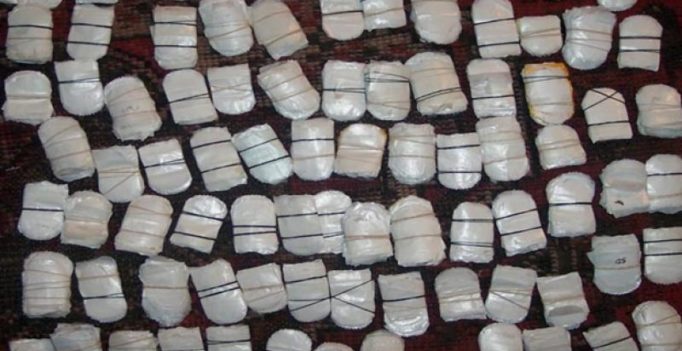 Directorate of Revenue Intelligence (DRI) has seized a banned narcotic substance worth over Rs. 3,000 crore from a factory in Udaipur, Rajasthan. (Photo: PTI/Representational)

New Delhi: In its biggest-ever drug seizure, the Directorate of Revenue Intelligence (DRI) has seized a huge haul of banned narcotic substance worth over Rs. 3,000 crore from a factory in Udaipur, Rajasthan, and also arrested Bollywood producer Subash Dudhani in this connection.

On October 28, DRI officials raided the premises of Udaipur-based Marudhar Drinks and detected a room filled with cartons of banned Mandrax tablets.

“The total number of tablets are estimated to be about 2 crore in numbers with a weight of about 23.5 metric tonnes. The international market value of seized tablets is estimated to be over Rs. 3,000 crore,” CBEC chairperson Najib Shah said.

This is the biggest ever drug seizure done by DRI, the investigative arm of the Central Board of Excise and Customs (CBEC).

“We have arrested the mastermind and efforts are underway to nab others involved with the drug syndicate,” he said.

Shah said that Subhas Dudhani, who has produced Bollywood films, also had businesses and properties in Mumbai.

The information came to DRI Mumbai and then it was traced to Udaipur and with active assistance from Border Security Force (BSF), the mastermind was arrested. The drug is commonly known as Mandrax, M-Pills, buttons or smarties and is usually smoked and mixed with cannabis. It is used as a recreational drug in Africa and Asia.

“The consignment was manufactured in Rajasthan and consigned for Mozambique or South Africa,” he said.

In last 5 years, the DRI has seized more than 540 kgs of heroin and 7,409 kgs of ephedrine along with other narcotics and psychotropic substances.

In recent past, the DRI has also neutralised 10 other factories manufacturing synthetic drugs like Mephedrone, Ketamine, Alprazolam and Ephedrine, across several states. 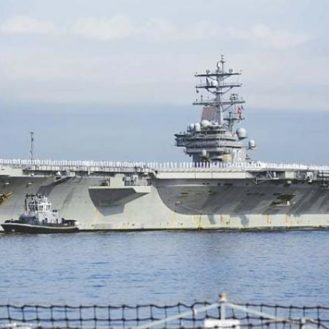