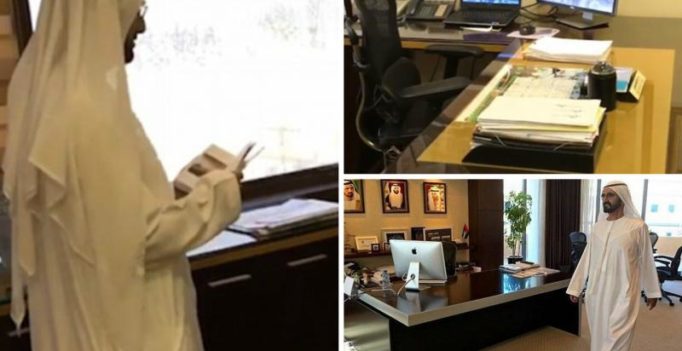 Dubai: In a major overhaul, Dubai’s ruler Sheikh Mohammed Bin Rashid al-Maktoum, forced nine high ranking officials to go on retirement on Monday, a day after he was greeted by empty seats on a surprise check at government offices.

Earlier on Sunday, Sheikh Maktoum made a surprise visit to the Department of Economic Development office and found the entire office empty.

Videos uploaded by the government officials on Instagram showed the ruler wandering around in the deserted office, inspecting files and books abandoned on the table.

Officials and media claimed that the exercise was aimed at ‘sending a message’.

Thanking the nine retired officers for their services, the Sheikh said that he wanted to usher in a new generation of young leaders, handing them the reign to ensure delivery of quality services.

Al-Maktoum, who is known for his early morning visits, was also photographed waving to passers-by and locals on his visit to the government offices.

The move is seen a part of increasing attempt by the leaders from across the Gulf countries to prop up the bureaucracy, and bring in more efficiency, as slumping oil prices put pressures on state finances.

The ruler also made a visit to the airport, but thankfully found all the immigration officers in place. 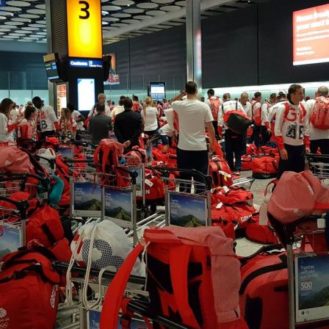 With the new partnership with Akshay Kumar, Bengal Warriors will bring in a breath of fresh air and positivity packed with a stronger team. Mumbai:…