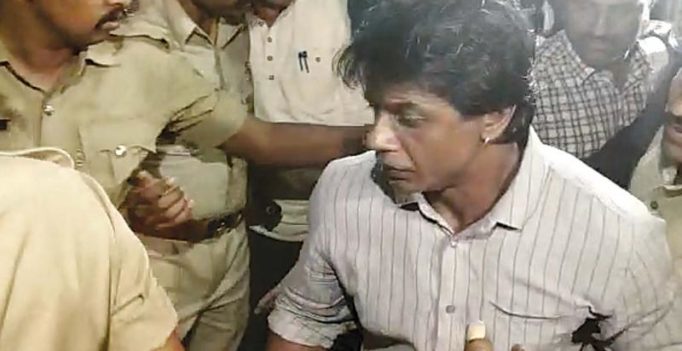 Bengaluru: A day after Sandalwood actor-producer Duniya Vijay was arrested by the High Grounds police and sent to the Parappana Agrahara jail on charges of assaulting and kidnapping a gym instructor on Saturday night, the actor’s bail plea was on Monday postponed till Wednesday.

The Eighth Additional Chief Metropolitan Magistrate Court (ACMM) postponed the bail hearing to September 26. This means that the actor has to stay in jail for two more days. He has been booked under Sections 365, 342, 325, and 506 of the IPC that also includes fatal assault. The bail application was filed on Monday afternoon.

Mr Jagdish Patil, the advocate for Vijay, argued before the court that though it was a bailable offence, the police had included serious charges to prevent him from getting bail. But the prosecution said that Vijay is facing two criminal charges and granting him bail would hamper the investigation. After hearing the arguments, the magistrate posted the matter for Wednesday. On Monday, Vijay’s partner Kirthi Gowda visited him.

Meanwhile, Panipuri Kitty, the complainant and victim Maruthi Gowda’s uncle, met Deputy Chief Minister and Home Minister Dr. G. Paramaeshwar at his residence in Sadashivanagar and submitted a letter, seeking the appointment of a special public prosecutor in the assault-cum-kidnap case. Kitty also met the president of Karnataka Film

Chamber of Commerce and submitted a plea to ban the actor. After a meeting to discuss the issue, KFCC president Chinnegowda said that the actor cannot be banned as the fight was personal. He said that both Kitty and Vijay will be called by the chamber and asked to sort out the issue.

Vijay and three of his associates on Saturday night kidnapped and assaulted Maruthi Gowda over old rivalry. The incident occurred after a body building championship at Vasanth Nagar. The High Grounds police arrested Vijay and his three men, and lodged them in central jail.

Vijay, undertrail No. 9035
Actor Duniya Vijay allegedly spoke to prison officials and raised his concerns over his privacy. Vijay has been given the undertrial prisoner number 9035, while his associate and main accused Prasad has been allotted 9036.

No rowdy sheet yet: Top cop
After rumours started doing the rounds that a rowdy sheet will be opened against Duniya Vijay, Bengaluru Police Commissioner T. Suneel Kumar on Monday clarified that no such action will be taken now. The police will wait for court proceedings on the actor’s bail application, and then take a decision, he said. 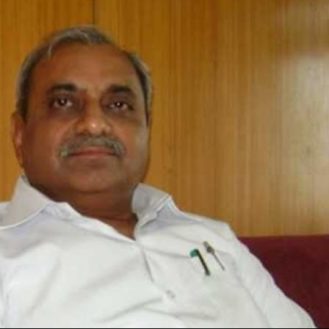