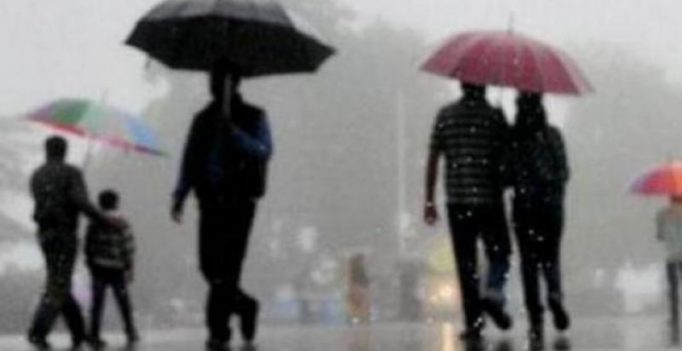 Kozhikode: Bringing a slight respite to the drought-prone district from the scorching heat, copious summer rains lashed in across Wayanad in the last two days. It is to be recalled that with the monsoon rains registered a thin presence with 76 percent deficiency in Wayanad, the entire Nilgiri biosphere scattered across three states Karnataka, Tamil Nadu and Kerala, was in the grip of an early summer.

Though the three taluks- Kalpetta, Mananthavadi and Sulthan Bathery- received scattered rains, the jungle regions close to Karnataka border are yet to receive sufficient rains. Wayanad Wildlife Warden P Dhanesh Kumar told DC that the rains brought solace only to few parts of the jungle. “We were preparing on a war-foot basis to address the drought when the rains lashed”, he added.

“But the jungle regions of Muthanga and other regions close to Karnataka where Deccan Plateau climate is strong, we are yet to receive sufficient rains”, he added. “The rains are good for pepper, coffee and banana”, said K.R. Satheesh, a farmer of Pulpalli.  “But if the rains continue the paddy farmers would be in trouble. Being the harvest season for coffee and pepper, if heavy rains followed it would affect the harvest”, he added. 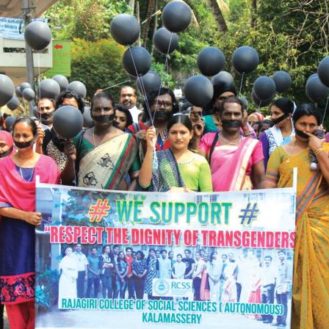