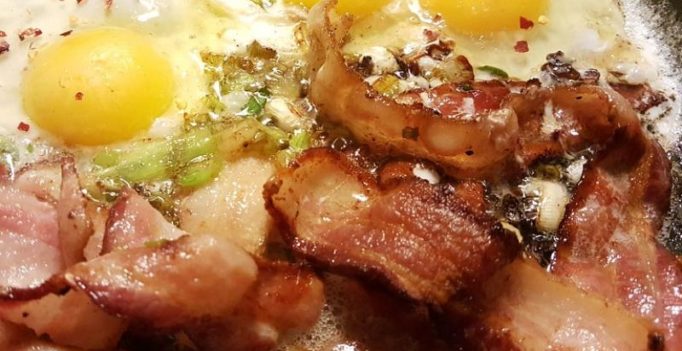 This research extends the deleterious effect of cured meat on health (Photo: Pixabay)

The findings, published online in the journal Thorax, showed that four or more weekly servings of cured and processed meat seem to have the greatest impact on symptoms, as they are rich in nitrites, which may have a role in airway inflammation – a typical feature of asthma.

The researchers drew on data from participants in the French Epidemiological study on the Genetics and Environment of Asthma (EGEA).

They have been tracking the health through surveys and medical examination of more than 2,000 asthma patients, their close relatives and a comparison group from five cities in France for more than 20 years.

The current study is based on 971 adults (49 percent men) for whom complete dietary, weight (BMI), asthma symptom score and demographic data were obtained up to 2011-13.

Dietary intake was measured using food frequency questionnaires encompassing 118 items in 46 food groups. Cured meat intake ( ham, sausage, salami) was classified as low for one or fewer weekly servings; medium for one to four weekly servings; and high for four or more.

Asthma symptoms, such as difficulty breathing, chest tightness and shortness of breath in the preceding 12 months, were scored from zero to five (asthma symptom score).

After taking account of potentially influential factors, such as smoking, regular physical activity, age, sex, and educational attainment, those who ate the most cured meats were 76 percent more likely to experience worsening asthma symptoms than those who ate the least.

“This research extends the deleterious effect of cured meat on health and the effect of diet on asthma in adults and provides a novel analytic approach regarding the role of BMI in the diet- asthma association,” they concluded. 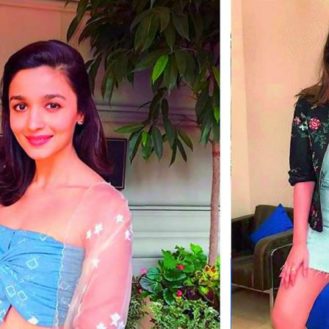 Alia Bhatt in a transparent jacket; Pari looks chic in a bomber jacket It may be rainy and gloomy but don’t let that dampen the…