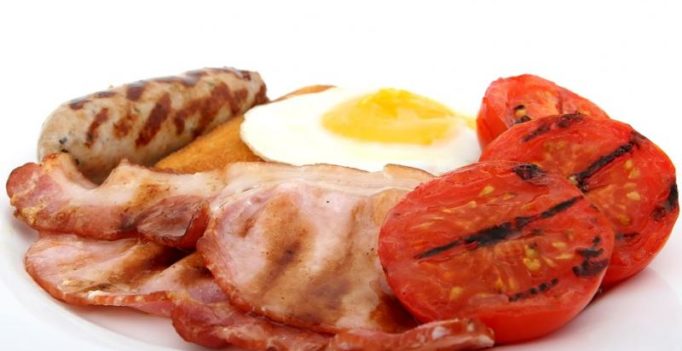 London: Now on, think before consuming more than three rashers of bacon a day.

It also increases the risk of diabetes by 32 percent and the risk of dying from cancer by eight percent. The research by the Karolinska Institute in Stockholm, Sweden, studied the dangers of eating red meat such as beef, veal, pork, lamb and mutton and processed varieties such as ham, sausages, bacon, frankfurters and salami.

It found that eating more than 100 grams of unprocessed meat a day also increases the risk of advanced prostate cancer and bowel cancer by 19 percent and 17 percent respectively, death from heart disease by 15 per cent and breast cancer by 11 percent.

The report said a reason for this could be that the practice of cooking meat at high temperatures results in the production of chemicals called heterocyclic amines, which are believed to increase the risk of cancer in humans.

Meanwhile, processed meats contain much more salt, nitrites and chemical additives that occur when the meat undergoes treatment to extend its shelf life such as curing, smoking or salting.

According to Wolk, the 5-6 percent global increase in meat consumption was largely due to the increased consumption of red meat in economically developing countries like China.

It comes after the World Health Organisation concluded in October last year that processed meat could cause cancer. The body’s International Agency for Research on Cancer reclassified the meats as “probably carcinogenic to humans”. 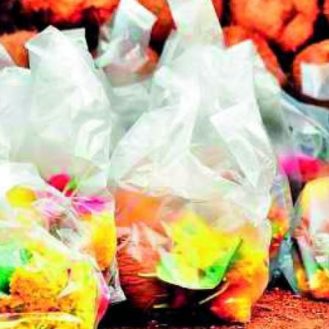