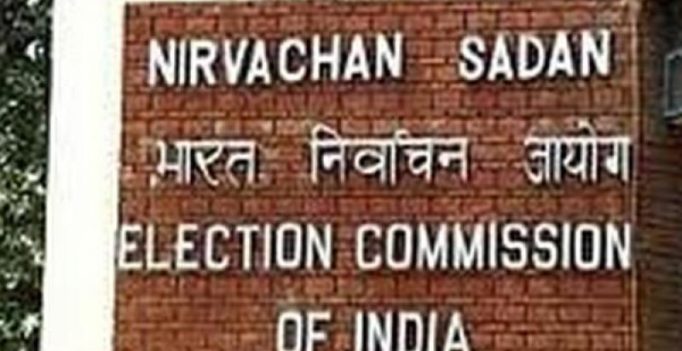 New Delhi: The Election Commission on Monday came out in support of a demand for immediate disqualification of lawmakers once they are convicted in criminal cases, but told the Supreme Court that the provisions in the poll law were a roadblock in taking such a measure.

The Election Commission said the convicted lawmakers enjoyed their status as MPs and MLAs till the time the Principal Secretary of the Lok Sabha or the Rajya Sabha and of the concerned assemblies issued notifications of disqualification and the consequential vacancy.

“It is at this stage that the Election Commission (EC) steps in with the announcement of poll schedule for the particular vacant seat,” senior advocate Meenakshi Arora, appearing for the EC, submitted before a bench headed by Chief Justice T S Thakur.

The bench, also comprising Justices D Y Chandrachud and L Nageswara Rao, wanted to know about the situation when there would be a stay or suspension of the trial court order.

Additional Solicitor General Maninder Singh, whose assistance was sought by the bench, said the lawmaker can get relief if the superior court stays or suspends the conviction but mere suspension of sentence will not come to the aid of the convicted MPs or MLAs.

Arora submitted that the prevailing procedure directly came in the way of the apex court judgement which had held that there should be immediate disqualification of the convicted lawmaker.

She told the bench that there is no provision that the order of the trial court is automatically conveyed to the EC, which has been the prayer in the two petitions being heard by the apex court.

Arora said the EC comes into action once it is conveyed to it by the Secretariat of Parliament or Assembly by declaration of a vacancy.

The apex court posted the matter after four weeks asking the EC to file an affidavit and the ASG to take instruction from the concerned department.

The court was hearing petitions filed by an NGO ‘Lok Prahari’ through its Secretary S N Shukla and a public spirited person from Maharashtra Sanjay Narayanrao Meshram, who had sought a direction that immediately after conviction of lawmakers, a copy of the trial court order be sent to the EC for taking subsequent action. The apex court, on July 22 this year, had sought response

from the EC on the NGO’s petition alleging that though the law has been settled by the Supreme Court in its 2013 judgement that a lawmaker stands disqualified on conviction, but due to delay in the notification on the part of legislative secretariat, the convicted legislator keeps enjoying the fruits of office.

The plea sought a direction to the registry of all the high courts that certified copy of the judgements convicting lawmakers, be made available to Legislative Secretariat within 24 hours so that a disqualification notice can be issued at the earliest.

In a landmark judgment, passed on a PIL filed by the same NGO, the apex court had held that chargesheeted MPs and MLAs on conviction for offences, will be immediately disqualified from holding membership of the House without being given three months’ time for appeal, as was the case before.

Prior to 2013, a lawmaker could continue as an MP or MLA on filing of an appeal against conviction in higher courts.

The apex court had struck down section 8(4) of Representation of People Act leading to immediate disqualification of MPs and MLAs upon conviction in an offence. 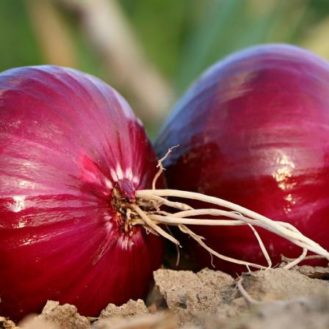 A team of psychologists at the University of North Carolina at Chapel Hill created the sketch with the help of 511 American Christians. (Photo: Pixabay)…