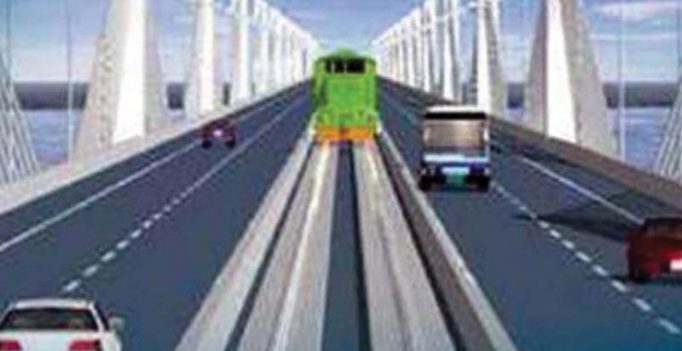 NGT directed the BDA not to proceed with the project without prior environmental clearance. (Representational image)

Bengaluru: Days after the state government scrapped the controversial steel flyover project, the National Green Tribunal on Monday ruled that it was an area expansion project and an environment impact assessment was imperative.

MP Rajeev Chandrasekhar said, “The NGT today has finally spoken and has upheld the contention that steel flyover project was illegal because it didn’t have required environmental clearances. This is what I have been saying from the time, the government, the CM and his Bengaluru development minister started trying to push this project down the throats of an unwilling citizenry and city.”

He demanded an impartial inquiry into the roles of those in the government who were pushing the project. 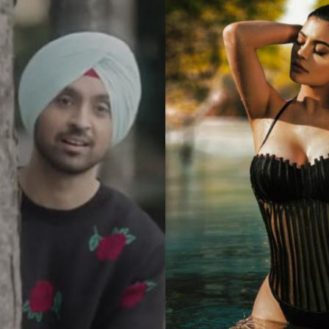